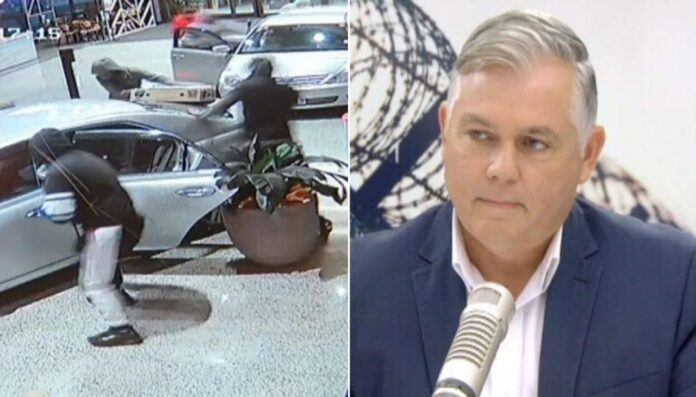 We are seeing that mental health pressure exploding everywhere from the Dumb Lives Matter protest on Parliament’s Lawns, to domestic violence, to fights in Supermarkets to a spike in crime to the Wellington Middle Class Marxists screaming to send in the military to bash protestors they didn’t like.

The audacious and affrontive attack on East Auckland’s Ormiston Town Centre shopping centre on Monday night must be a wake-up call to anyone not yet aware that we have a ram-raid crime wave on our hands.

…I appreciate and fully acknowledge seeing children commit organised crime like this is genuinely concerning to the wider community.

That’s why I think Mark Mitchell’s suggestion to revoke the Police chase policy is probably the single worst thing we could do behind arming Police with heat seeking missiles.

Don’t get me wrong, I have a certain appreciation for Mark, I thought the Police Minister was petty and beneath the Mana of the Minister when she denied him access to speaking with Police Commanders, and we’ve enjoyed vigorous debates in the past, and while his point that these kids seem fearless and live under the false illusion there are no consequences to their actions, announcing a change in Police policy at the height of this ram raid crisis is only going to scare the fucking bejesus out of these adrenalin pumping kids and will almost certainly result in fatalities.

We don’t need dead people added to this problem. 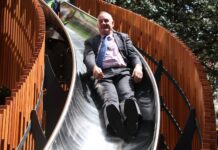 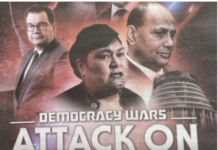 Who Will Fight For Democracy? 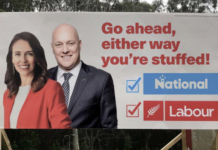