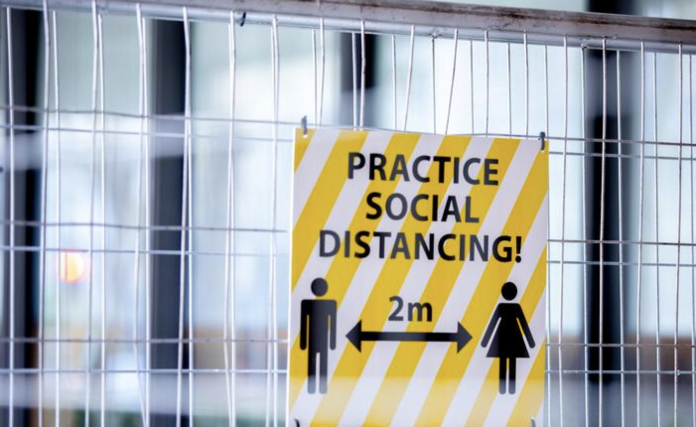 Grounded Kiwis fight in the High Court ends in success

The Grounded Kiwis have succeeded in their historic case against the MIQ system.

Justice Jillian Mallon released her decision this afternoon and found that although MIQ was a critical component of the Government’s elimination strategy, the combination of the virtual lobby and narrow emergency criteria meant New Zealanders’ rights to enter their country was infringed.

“In some instances in a manner that was not demonstrably justified in a free and democratic society,” Justice Mallon said.

The decision, which spanned hundreds of pages, outlined the judge’s decision.

Top health officials agreed in November last year that Managed Isolation and Quarantine (MIQ) was “no longer justified” for most returnees, according to a document the Ministry of Health tried to keep secret.

…look, the MIQ was a brutal but utterly necessary tool in keeping the Homeland safe. If any of us had been caught up in its gruelling requirements, it would be heart breaking, but this Government was running blind a lot of the time on this pandemic and were making best decisions based on the facts on the ground in an ever changing dynamic environment.

In the case of the latest ruling we have a system of checks and balances that is working!

None of us liked having the boot of the State on our throat, but we agreed to the suspension of civil liberties for the greater good and that greater good kept being legally challenged until it was found that the system – which has now been dismantled – didn’t justify the greater good threshold.

This ruling against the Government is proof of a system working!

It’s not evidence of a fully functioning Police State!

These regulations were hard on everyone, that the system was over cautious isn’t malice or spite.

This isn’t the great unravelling the Right are pretending it is.

The Government has nothing to apologise for, but an apology should be given because no one wanted to cause these Kiwis any more trauma than they had to endure, just like we didn’t mean for any Kiwi to suffer from mandatory vaccine testing or mandatory vaccinations in certain jobs.

We all bore crosses through this pandemic. We all deserve praise for our our endurance and condolences for the pain. 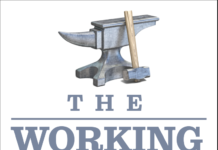 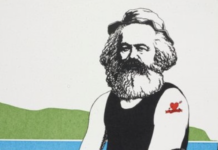 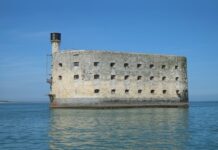 We are going to need a bigger Boat, Plane & Tank – the inevitability of Fortress Aotearoa