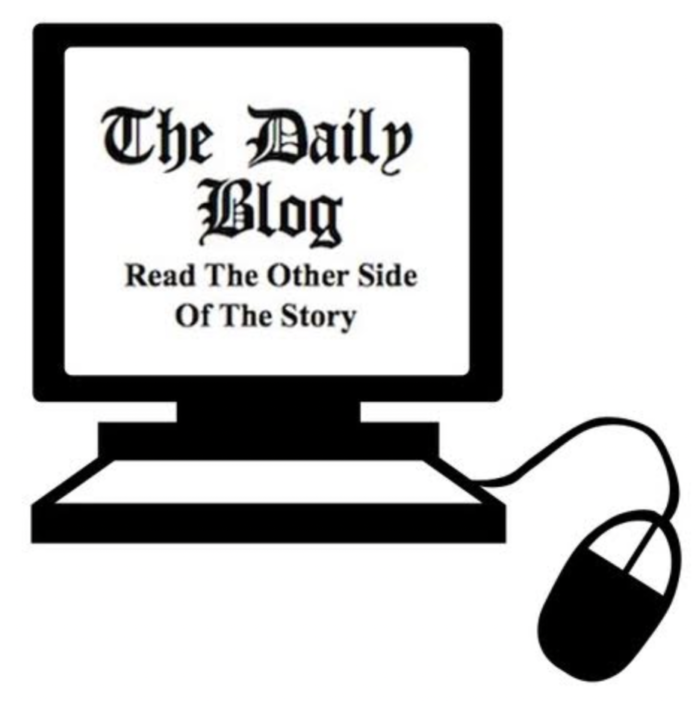 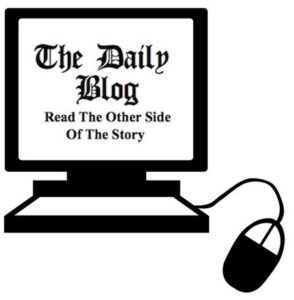 The hilarious irony why NZ Police might be pepper spraying children 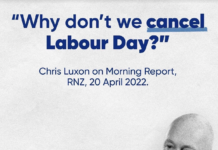 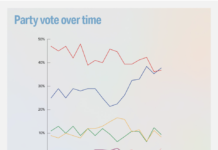 New Poll: National and Labour both up and Māori Party are becoming kingmakers