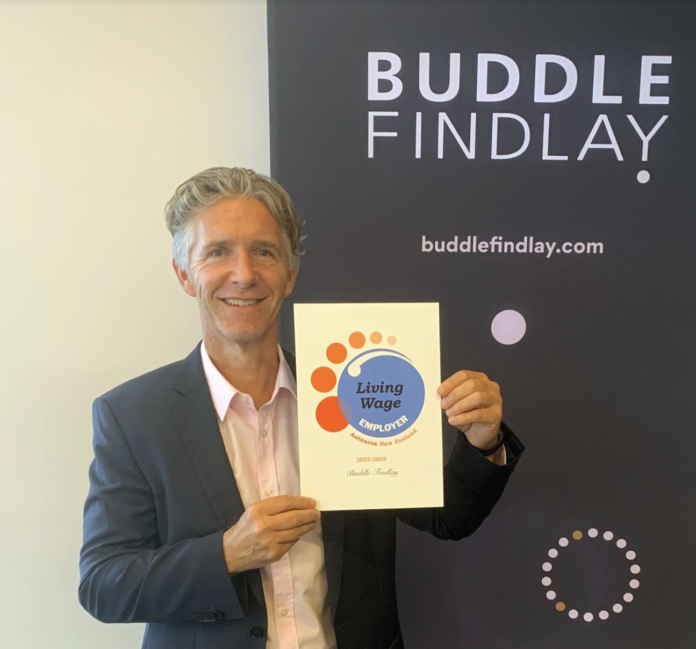 Workers on the Living Wage are set to gain an extra 90 cents an hour from 1 September this year when the Living Wage increases to $23.65 an hour. That will include those workers contracted on a regular and ongoing basis to, or working for, over 300 accredited employers.

The Living Wage Movement supports low-income workers and families to advocate for, and gain, wages that provide workers and their families with the basic necessities of life allowing them to live with dignity and to participate in society.

“We believe all workers deserve a Living Wage and we’ve found over 300 employers around the country willing to join us by paying their staff and contractors this rate ensuring their workers can afford the necessities of life,” says Living Wage spokesperson Felicia Scherrer.

Philip Maitland, Chief Executive of Buddle Findlay celebrated receiving the certificate today saying, “as a law firm we pay our people well and were paying the Living Wage before becoming accredited. We are proud to support the Living Wage Movement and to support our third-party partners. Our accreditation gives us comfort that we are having a positive impact on salaries in Aotearoa.”

DDL homes, Operations Support Rohit Malhan says “Our motivation to become a Living Wage Employer is driven by passion to ensure we are upholding our part enabling kiwis to afford the basic necessities of life. Paying at least the Living Wage is now more important than ever, particularly with the struggles of overcoming COVID-19.”

Being accredited means the business must pay all directly and indirectly employed employees at least the Living Wage. Often companies focus on their environmental impact and Living Wage Employers are showing consideration for their social impact in a similar way.

Living Wage Movement Principal Partner Kiwibank welcomes the new rate and all new members of the movement. Kiwibank Chief People Officer Charlotte Ward says “Kiwibank became an accredited Living Wage Employer two years ago. As we were already paying our people the Living Wage or more before we became accredited the biggest difference it’s had has been for those people working for our contractors and suppliers.  We know as a Living Wage Employer we’ve been instrumental in improving the lives of over 100 people and their families.

“For someone who works, as a cleaner or security guard and might otherwise be paid the minimum wage, it has made a meaningful difference. We value their support to our business and as a responsible corporate citizen want to make sure everyone involved in the mahi to run our organisation is paid at a rate sufficient to afford life’s necessities, spend time with their families and participate in their community. With increased costs and rising inflation, the Living Wage is even more important,” says Charlotte Ward.

Tess Upperton, President of the Aotearoa Legal Workers Union says “ALWU is pleased to see another law firm join the ranks of accredited Living Wage employers. Buddle Findlay has taken a big step in the right direction, and we call on all law firms to follow suit. We can’t wait to see the legal sector become the next Living Wage sector. At a time when workers need support more than ever, accreditation shows that an employer cares about doing the right thing and paying a fair wage.”

“It’s important to ensure that our lowest paid workers can receive the benefits of economic growth, and that they are also supported to cover cost of living. This year’s increment of 90 cents per hour provides a 4 percent increase on June 2020,” says Charles Waldegrave.

The announcement of the new rate on 1 April gives employers lead time to implement the Living Wage by 1 September this year.

Accredited Living Wage Employers range from large organisations such as banks and law firms, to smaller businesses producing anything from coffee to chocolate, both social and environmental agencies.

Employers accredited this year include: 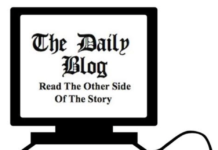 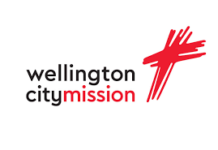