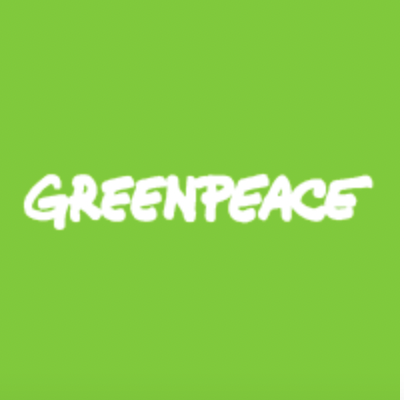 The latest storms and ” climate floods” devastating Tairāwhiti / Gisborne and surrounding areas, are another stark reminder for the Ardern Government that they must put an end to the intensive industrial dairy industry, says Greenpeace Aotearoa.

“New Zealand’s dependence on synthetic nitrogen fertiliser and too many cows is cooking the climate, and that is leading to climate floods like the one now impacting the people of Tairāwhiti,” said lead agriculture campaigner Christine Rose.

Industrial agriculture causes almost half New Zealand’s greenhouse gas emissions, and intensive dairying accounts for around half of that.

“There’s a direct cause and effect here, with synthetic nitrogen fertiliser and too many cows responsible for climate change driven damage to people’s homes, livelihoods and key infrastructure lifelines.

“The Ardern Government can’t hide their heads in the sand any longer. It’s time to turn off the tap on the causes of climate change and support a more resilient farming model that works with nature, not against it.

“The impact of a grossly bloated dairy herd is more than our rivers, climate and health can sustain. We are seeing the costs of Government inaction right now, borne by the environment and those least responsible for the problem,” said Rose.

Reports say the latest Gisborne floods will take at least a year of recovery and will cost significant amounts of money.

“While assistance must be made available to recover from the flood, the Government is reckless if it doesn’t address the main cause of climate change in New Zealand: too much synthetic nitrogen fertiliser, and too many cows,” said Rose.

Greenpeace Aotearoa has just launched a petition calling on the Government to “halve the herd” through controls on synthetic nitrogen fertiliser and imported feed such as Palm Kernel Expeller (PKE). 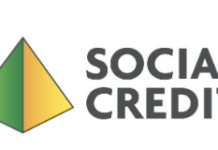 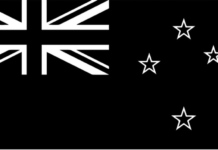 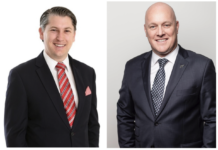 Bottom Feeders and Rivers of Filth