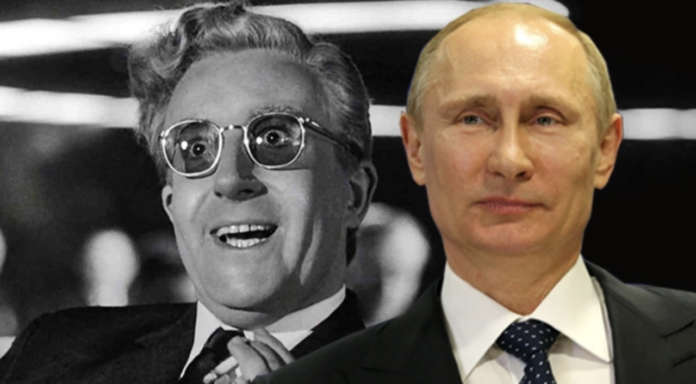 If that Ukrainian Intelligence report IS correct and Putin really is in his doomsday bunker in the Urals with his family and Oligarchs AND he’s now threatening nuclear strikes – this could be a Dr Strangelove moment rather than a miscalculating petty tyrant.

Putin has been pushing for a new nuclear bunker since 2016.

He saw Dr Strangelove for the first time ever in 2017.

He had their new doomsday bunker finished last year.

His deep Orthodox Christian Faith makes him the kind of lunatic who would see baptism of nuclear fire as a way to purge the world of sin.

Sooooo we should really find out if Putin is actually in his Doomsday bunker with his family and Russian Oligarchs, cause that kinda starts looking crazy and not just a mad gamble.

If he really is there – and it’s a Ukrainian Intel report so it could just be disinformation – BUT if he is there, doesn’t it seem odd that he is using his Doomsday Bunker the moment it became available?

Right now we all need Sting! 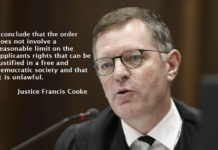 Why every Kiwi should celebrate High Court ruling on mandates 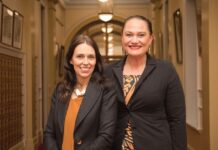 Jacinda must sack Sepuloni if Children’s Commissioner is removed 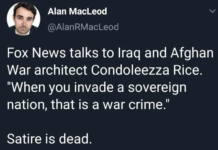