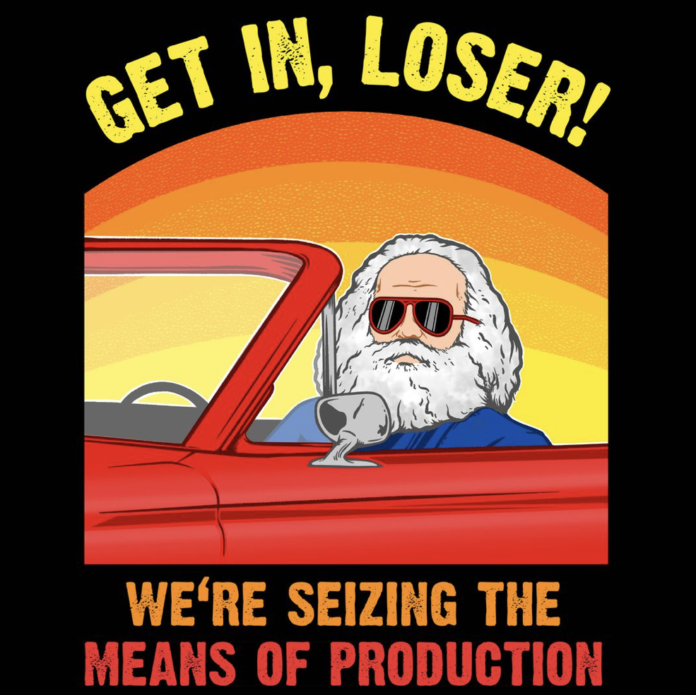 PSA & ETU embarrassingly back CTU in denouncing protests for Lumpenproletariat

If you wanted a clearer picture of the Cognitive dissonance that is plaguing the Middle Class Woke Marxists, it’s the CTU, E Tu and PSA, organisations built by protest, organisations that actively uses protest, attacking another protest because it’s not the right kind of protest.

The Middle Class Marxists want a revolution that knows its pronouns! It doesn’t want the smelly lumpenproletariat spoiling the aesthetics of their dinner party activism.

“Let the ruling classes tremble at Communistic revolution. The proletarians have nothing to lose but their chains. They have a world to win. Workers of all countries, unite! Except in Wellington. Those Lumpenproletariat Nazis can go fuck themselves”

Legendary working class hero Helen Kelly will be turning in her grave watching the CTU side with the professional managerial class over the economic pain of the lumpenproletariat.