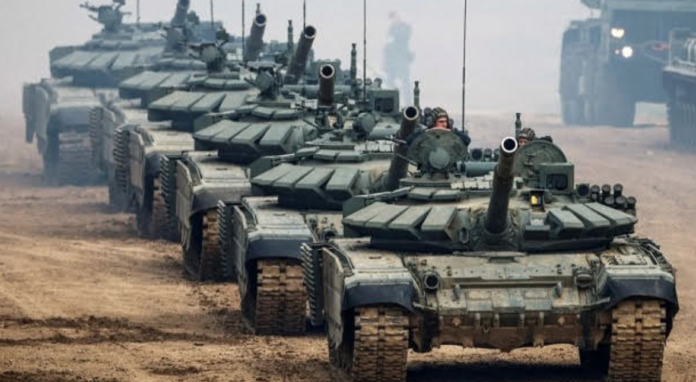 Consumer prices rose at the fastest pace since 1990, with inflation hitting 5.9 per cent at the end of 2021.

Figures from Statistics New Zealand released today show a further sharp lift in the cost of construction, petrol and rents pushed the consumer price index up 1.4 per cent in the final three months of the year.

The figures were roughly in line with expectations; a survey of economists forecasted inflation for 2022 would be 5.8 per cent.

If we break down the real momentum for this spike in inflation we see petrol and supply side issues for it.

Here is my case for why inflation will top 10% before December.

Russia launches an invasion of the Ukraine after the Winter Olympics while China simultaneously cracks down symbolically in Hong Kong or on Taiwan.

Russia responds by giving Iran the last pieces they need for nuclear capability.