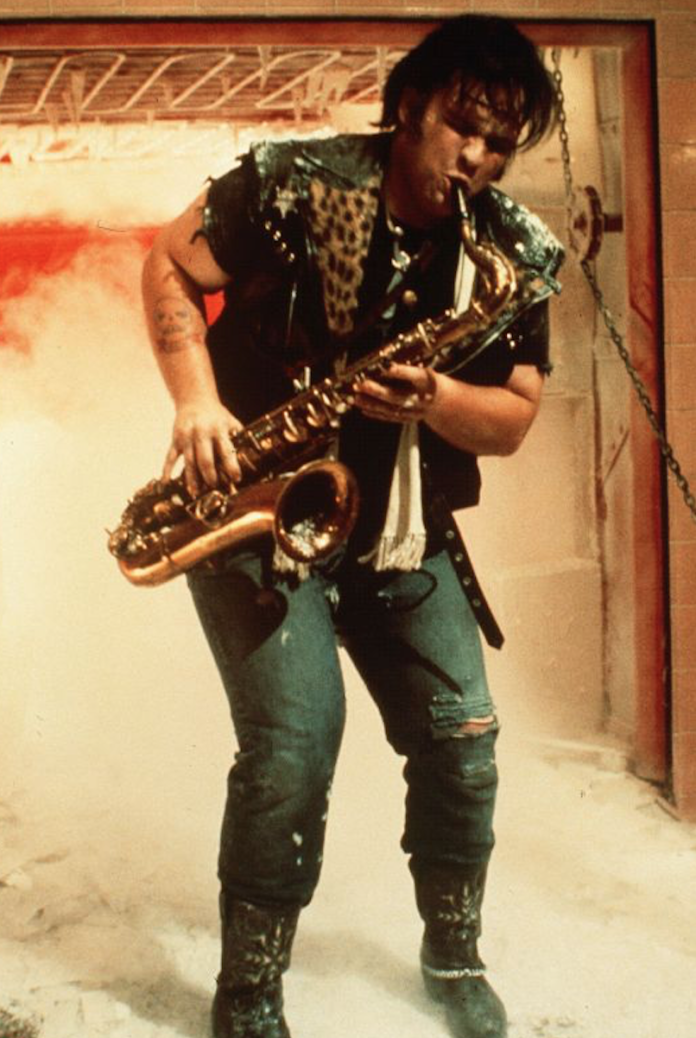 He’d do anything for love, but he wouldn’t do that.

The great rock musical performer that was Meatloaf has bust into hell like a bat.

His violent childhood, his sense of joy in musicals and acting and his phenomenal performance created a larger than life figure that he largely lived.

He promised every fat boy growing up that they too could be cool, dramatic and most importantly, get laid!

His early work was his best. His scene stealing performance in Rocky Horror Picture Show and the high octane drama of Bat Out Of Hell are still significant pop culture features.

He found glory again in his I would do anything for love 90s anthem which mimicked 80s epic power ballads a decade earlier and his performance in Fight Club is as scene stealing as he was in RHPS but his failing health and odd Republicanism locked off a real appreciation of his earlier breakthrough rock opera performances.

He was a performer who broke barriers and reset how men could perform dramatically.