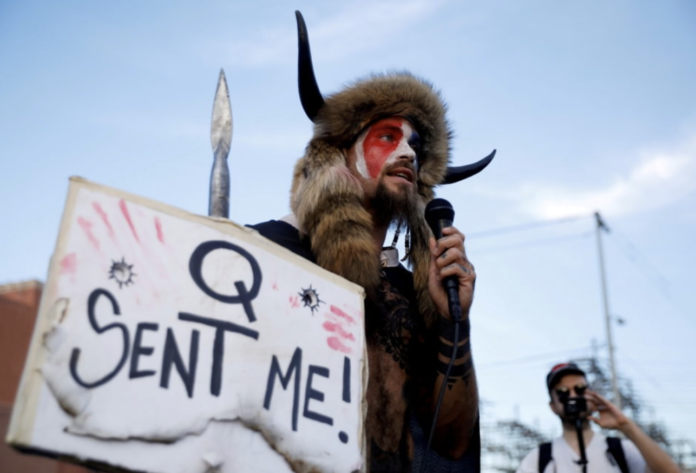 One of the most alarming aspects of the Cannabis referendum was how much dark money from far right Christian donors in America was secretly funnelled in to fund the No campaign.

What is becoming rapidly apparent with the Qanon lunatic anti Vaxxer fringe movement in NZ is that the same dark money from the American Christian Right is being used to support it.

If you think Jacinda is the anti-Christ, or the beginnings of Nazi Germany or raping Gaia, or is committing genocide, then any action is acceptable to stop that. The radicalization of the unvaccinated will reach fever pitch as the economic ramifications of being sacked from a job for refusing the vaccine starts to bite deeply.

This leads us to the following question. With America pivoting to the Pacific, are we seeing the same CIA dirty tricks they played in South America in the 70s to destabilize and prop up authoritarian regimes or is this dark money a cultural mutation from Steve Bannon’s America?

There needs to be as much attention on America’s influence in our politics as there is on China’s influence.