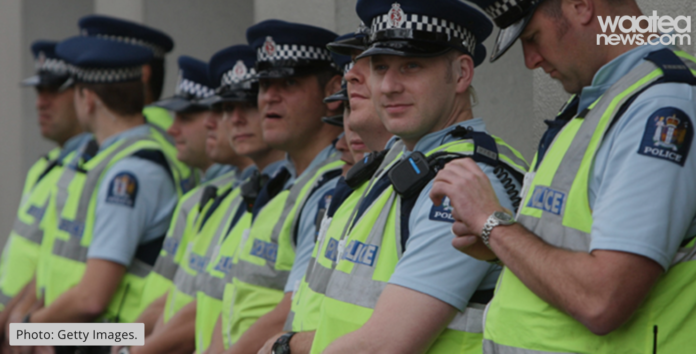 The NZ Police have finally backed down and have agreed to stop illegally photographing Māori children in public.

The tactics were first made public last year when Wairarapa Police were caught taking photographs of Māori children in public for little more than street level intelligence.

The idea that children would some how get less rights when it comes to having their identities taken from them was always going to be a difficult argument to make and the Police clearly saw that the community would no longer accept this kind of policing.

Anyone under 17 is classed as a youth and the Police can’t interview them without consent or a caregivers consent. Taking photos of them in public with identifying details for no reason whatsoever is more Police state than democracy.

The new guidelines will explicitly direct Police only if a youth has been arrested or served with a summons and those photographs have to be done on official cameras by official photographers.

That young people’s civil liberties have been trampled for so long without it being pulled up is a testimony to how invisible bias still dominates policing culture in this country.

1 victory down, a thousand more to come!