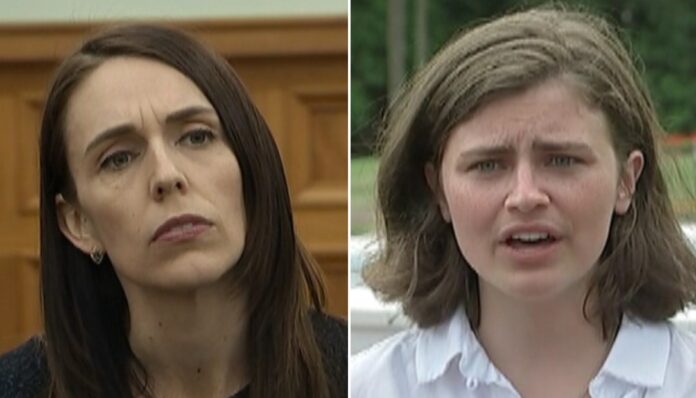 Punters have noted my support for Chloe while contrasting it with my criticism of their woke middle class posturing and have said, ‘yo what up’.

Firstly – Chloe is a unique talent.  I was astounded by her when she ran for the Auckland Mayoralty. She speaks with the energy of the new voting generation in a language that empowers and challenges. She is an incredible communicator and if she had the Leadership, she could dominate political debate. A candidate of her ability is a rarity.

Secondly – Sure, Chloe is woke but she manages to do that in a way that isn’t alienating. As a class lefty, I see identity as an important personal journey that leads you to politics but feel Identity Politics becomes terribly limited in gaining the democratic 51% as its most shrill advocates in the cancel culture landscape manage to make progress as alienating as a cold cup of vomit. Class solidarity can gain 51%, Identity Politics risks pure temple over broad-church and you get endless schisms and little to show for it. I think Chloe understands that.

Thirdly – What could be more radical than the youngest Political Leader in NZ History?

Fourthly – Chloe’s secret super power is her ability to do one thing that no other Politician can do – beat David Seymour in a debate. With ACT and political radicalisation on the rise, she has the ability to front foot a fight with David Seymour that no one else can manage.

Fifthly – She speaks for almost the entire under 30s and connects with them. If she were leader she could trigger a youth earthquake that would give her the mandate to force change from Jacinda.

Imagine Jacinda as Prime Minister with Chloe as Deputy. Imagine the policy platform of truly transformative change a Government with that leadership could actually achieve?

Unless anyone else is launching a new Left wing political Party or Hone wants to bring MANA back, Jacinda + Chloe are our best bet for progress.