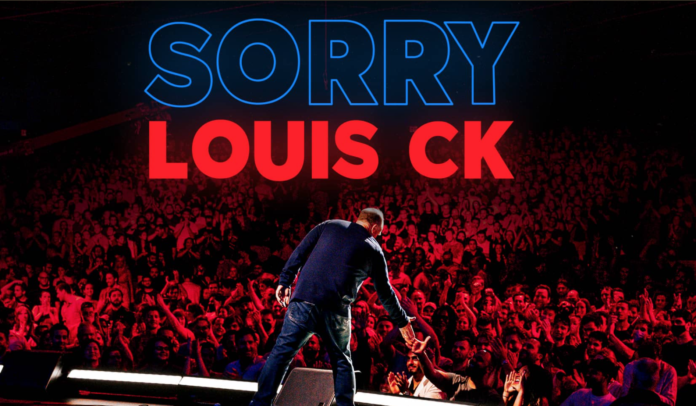 3 TV releases online over December/January managed to sum up the totality of the Western culture zeitgeist better than anything else, ‘Don’t Look Up’, ‘And Just Like That, and Louis CKs ‘Sorry’ all came out within a week of each other and it helps to outline the fractures of western cultural malaise as well as an Apocalypse Now/Sesame Street mash up. 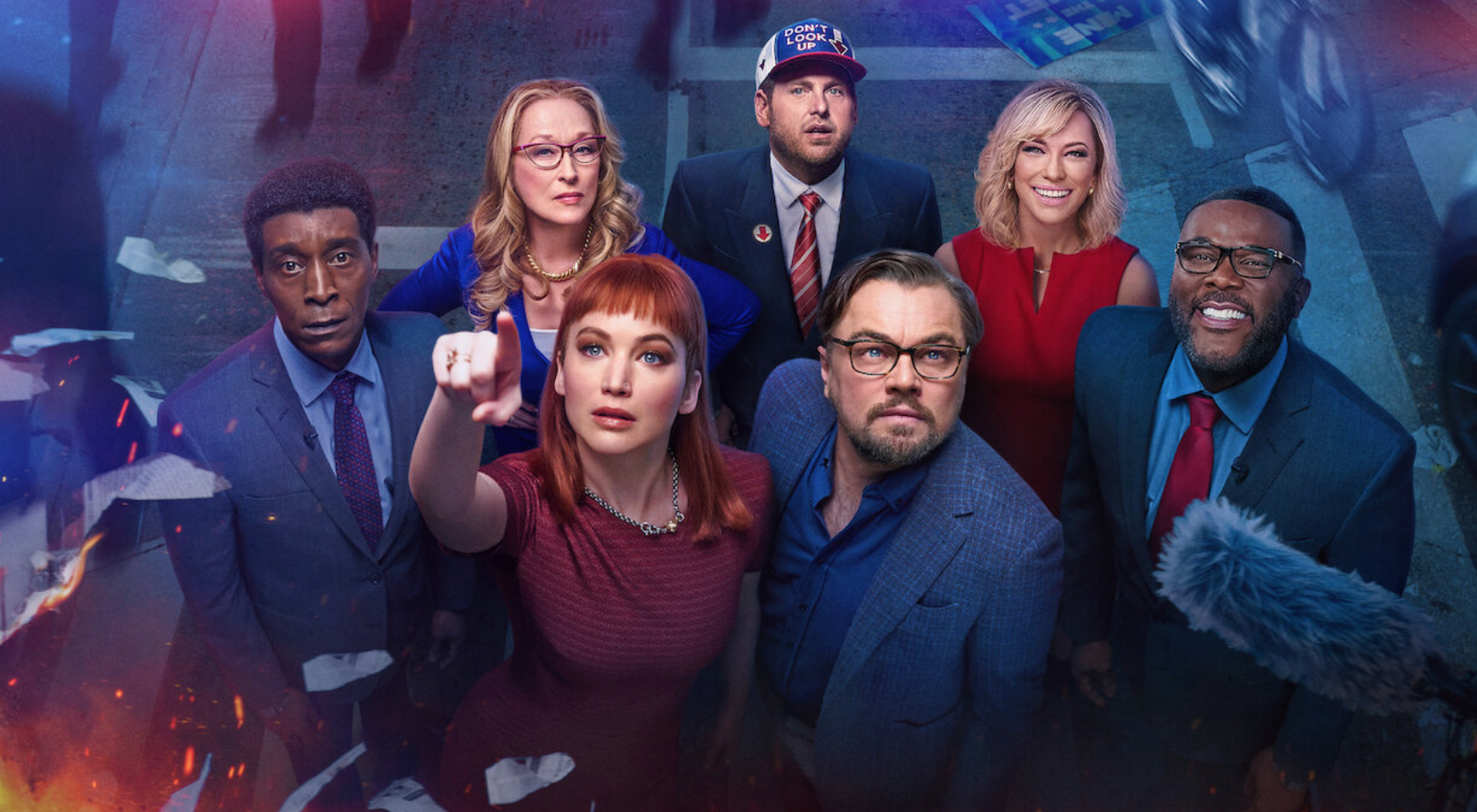 The pitiful shallow political leadership, the Aspie Billionaire rocket club, the banal celebrity obsessed public, the inarticulate scientific community with zero capacity to convince the apathetic voters – in the end you just started cheering for the fucking asteroid!

And that’s the true problem with ‘Don’t Look Up’, you are so sickened by our collective response that the only justice left is in deserving what comes next.

It’s hard not to support the asteroid. 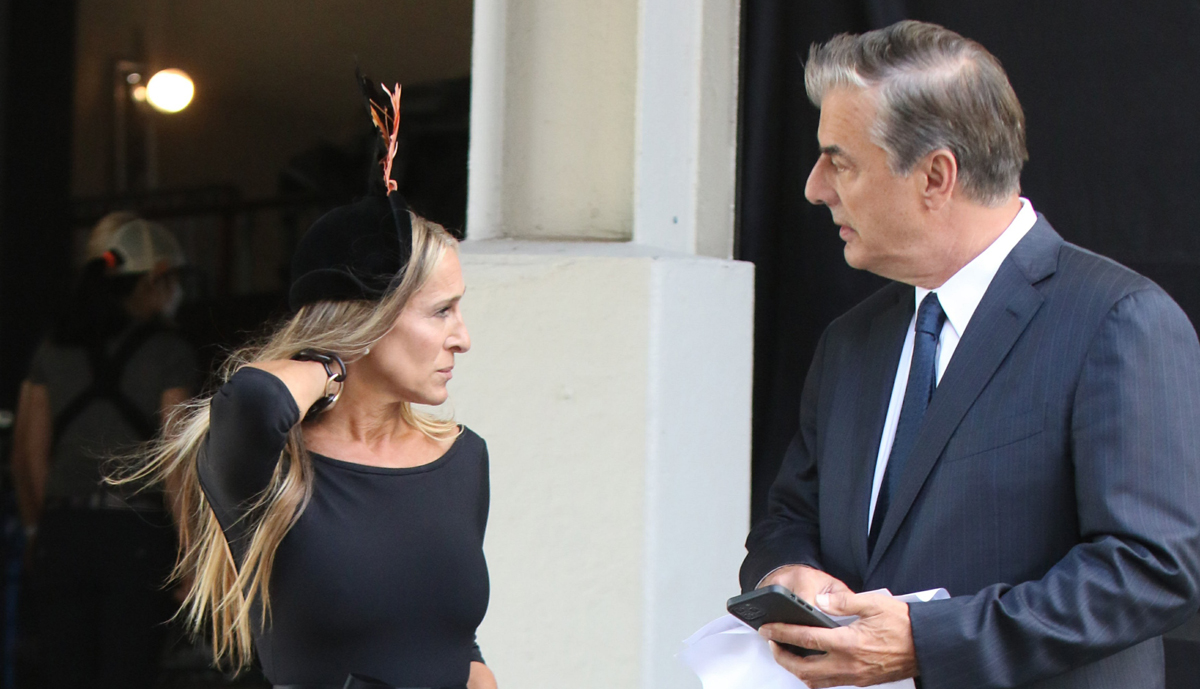 I remember Sex in the City, not so much the actual episodes or plot lines, but I remember the impact it had on the women I knew. The excitement they would use when talking about the show and it’s freedom and liberation of agency was a glorious thing to behold. With the reboot I’ve noticed a dread in those same women, a fear that a show that was so important to their growth would be ripped to pieces in these painfully woke times and the sacrifice of Chris Noth’s career on the MeToo altar using the same evidential threshold of the Salem Witch Trials, has managed to reset the show into where modern feminism is now.  You laugh now fearful that if you don’t clap enthusiastically then you too shall be cancelled. 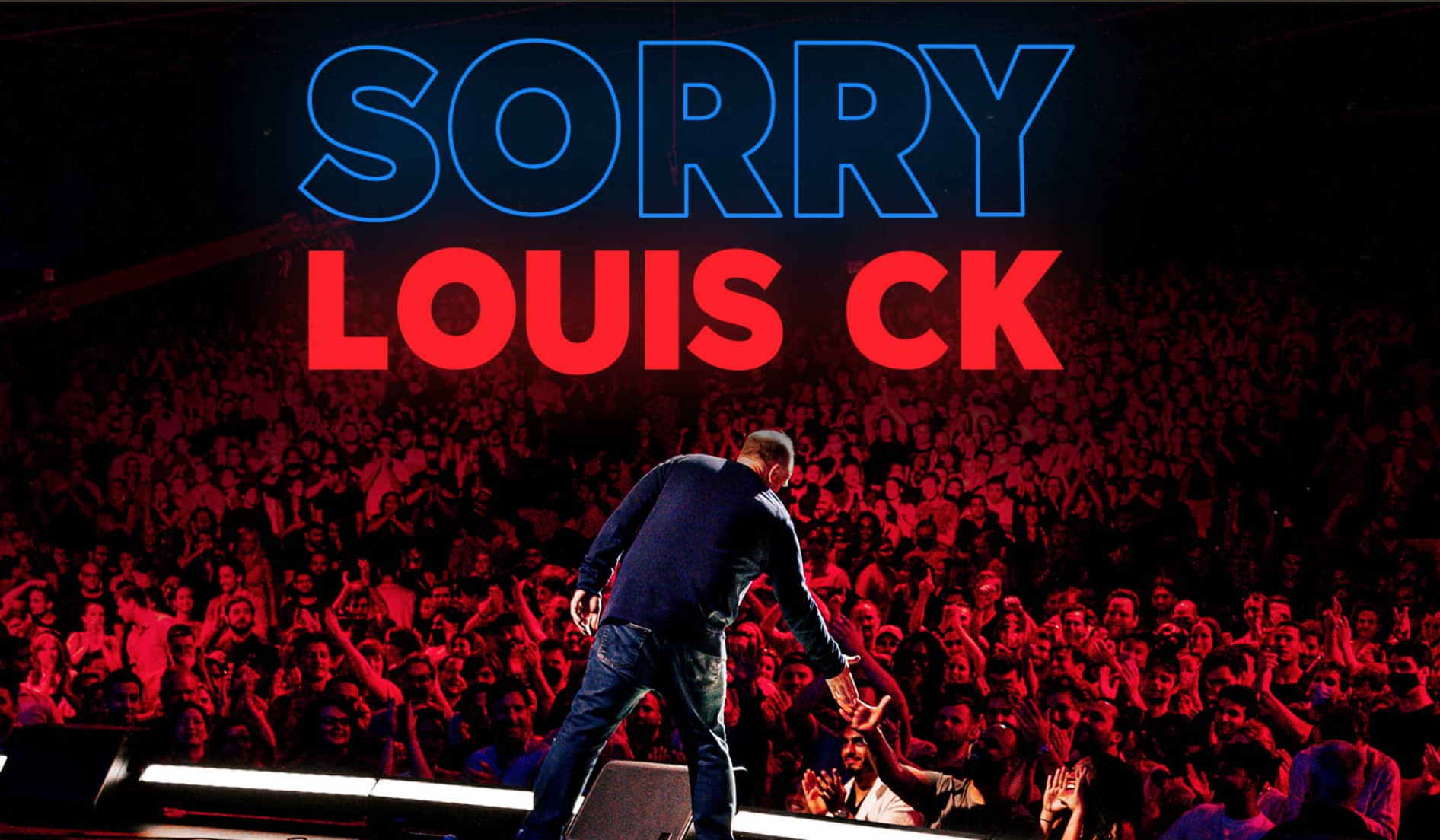 Once upon a time you dressed so fine
Threw the bums a dime in your prime, didn’t you?
People call say ‘beware doll, you’re bound to fall’
You thought they were all kidding you
You used to laugh about
Everybody that was hanging out
Now you don’t talk so loud
Now you don’t seem so proud
About having to be scrounging your next meal

Dropped on Christmas Eve like a despoiled Santa, CKs new show ‘Sorry’ opens with Bob Dylan’s ‘Rolling Stone’ and the lyrics are prophetic for CK after his cancellation. He is thinner, more burnt and is now the portrait of an artist cast out.

A climate crisis satire that has you cheering for the death of our species, a feminist satire that kills the career of its male lead in real life and a male comic banished from the mainstream.

This is western culture right now.

The petty low hanging fruit of neoliberal identity politics is the only value the progressive left can espouse because individuals no longer see themselves beyond the identity of their social media profile. We have lost collective solidarity via class for skin colour, gender and self selected identity.

Meanwhile the feral right with their ignorance and radioactive bigotry are further alienated and co-opt the language of victim catastrophe and start seeing themselves as a victimized minority!!! The most dangerous part of identity politics is when poor white men see themselves as the victims. When that happens, history seductively beckons and then vomits.

While those identities scream for social hierarchy in a never ending outrage Olympics and victim virtue signaling cacophony fed by Facebook hate algorithms, the corporations pretend they are blameless, Billionaires build bigger rockets and the Planet melts.

This is western culture right now.