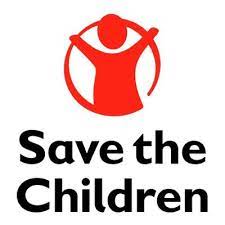 “In our view, the role of the Children’s Commissioner as it stands is crucial in representing the rights and interests of Aotearoa New Zealand’s tamariki,” says Save the Children’s Advocacy and Research Director Jacqui Southey.

“For more than 30 years, the Children’s Commissioner has been a champion for children’s rights and a powerful public voice for change on crucial issues, such as children in care and child poverty.”

Ms Southey says while the proposed bill will have an impact on children, tamariki and young people have not been consulted.

“It is vital that New Zealand tamariki themselves have the opportunity to have their say on the role of the Children’s Commissioner and Children and Young People’s Commission.

“The Convention on the Rights of the Child clearly accords children the right to voice on issues important to them and to have their voices taken into account. We are calling on the Government to consult with children before this Bill progresses any further.”

Save the Children’s petition has three key asks:

1. That the named role of a Children’s Commissioner with a designated term of office is guaranteed in the Oversight of Oranga Tamariki System and Children and Young People’s Commission Bill;

3. That the Bill does not progress any further until the Government undertakes a thorough consultation with children to enable them to share their voice on the development of the new Children’s and Young People’s Commission.

People wanting to sign the petition should go to: https://actnow.savethechildren.org.nz/childrens-commissioner/