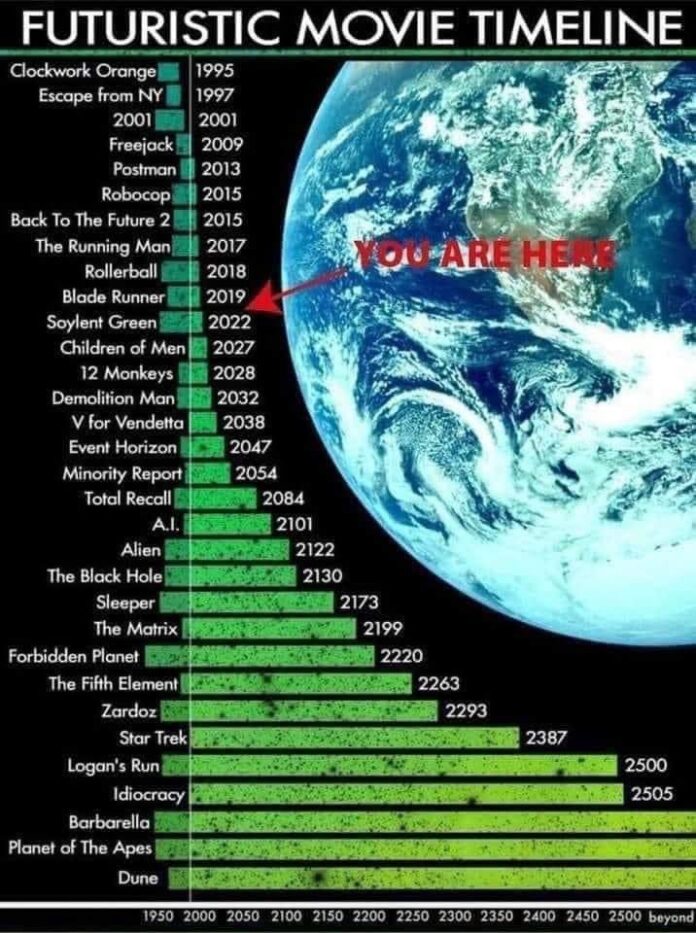 2021 has been an extraordinary year.

Capitalism has demonstrated it is incapable of protecting people’s lives or living standards. Quite the opposite.

A system that requires 3% growth a year is a system that doubles the extraction of wealth from our labour and mother earth every 25 years cannot continue.

A system based on the “concentration and centralisation of capital” (to quote Karl Mark who got it right 150 years ago) with the attendant growth of a 21st century oligarchy and grotesque inequality cannot continue.

This system has generated deeper and deeper economic crises each decade for the last three decades. The unlimited creation of government, corporate, and personal debt to escape these crises has only led to permanent stagnation and now decline. The inflationary wave now unleashed across the globe could well be a final blow to the debt mountain. It will be working people that end up paying the price for this system’s failure through lost jobs, homes and lives in the deepest crisis we have yet seen.

The system must keep extending its reach into every undeveloped corner of the globe in the search for profit, eliminating biodiversity and importing pandemics.

Capitalism is a system of empire and permanent war to maintain  that empire. No sooner has the disaster ended in Afghanistan and Iraq after decades of war and occupation for the US military, than it is preparing new confrontations with China, Russia, Cuba, Venezuela and whoever it sees as an economic or political competitor. Afghanistan, meanwhile, has been abandoned to face a humanitarian and social disaster without even the central bank reserves which have been effectively looted by the empire on the way out.

Living standards for working people outside of China (which is a story for another day) have been driven down for a generation. Casualisation and gigwork has become more the norm than any hope of regular life-time employment. We have all become debt slaves to survive.

A deep alienation from the system that repeatedly fails to deliver for working people despite all the effort being made has led to widespread demoralisation, despair, drug abuse and death. The profit-driven, pharmaceutical industry-made opioid crisis has killed literally a million people in the US from overdoses in the last two decades with no one being accountable.

Social media is allowed to take over our free time and manipulate us in ways that lead us into a competition where we must sell ourselves and our emotions in a desperate search for meaningless “likes”. The successful are rewarded and deemed “influencers’ while the rest of us must fail just like happens in any competitive capitalist market.

Our children are being objectified, commodified, sexualised in this emotionally empty and painful Metaverse.

In 2022, will we roar with anger and join a collective fightback across the globe to place the commanding heights of the economy in the hands of the people to democratically and collectively find a way out of the nightmare.

Or will the despair and frustration and need to blame “the other”  take us into the dark hells of fascism, war and planetary annihilation.

The fight has started. We only need to look at Palestine, Chile, Bolivia, Sudan, India and so many other places over this past year to get a sense of hope. Even in the US – the belly of the beast – there is a revival of socialism on a mass scale for the first time in a century.

We have a choice as to which side we want to be on but we must make that choice and time is running out.