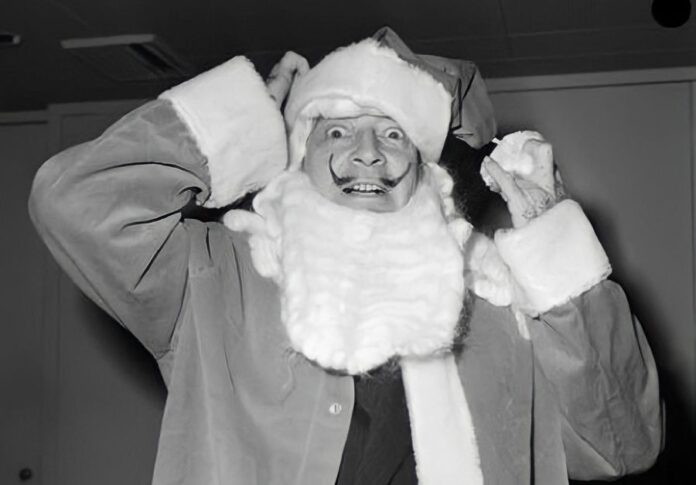 From everyone at TDB – Merry Christmas to you and your whanau.

Peace on earth and good will to all.