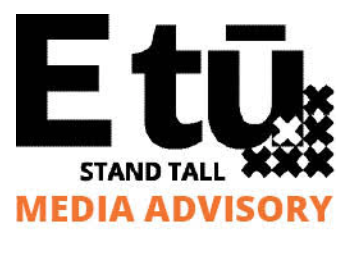 There’s no holiday from proposed cuts to union members’ weekend rates or proposals to change and reduce hours for some E tū members at Kaitaia’s only rest home, run by Claud Switzer Memorial Trust.

Members have been striking since October and are now on their sixth morning strike to protest the trust’s refusal to back down on problematic clawbacks in their new collective agreement, including reduced weekend rates.

They are also protesting proposed changes to the staffing roster that will lead to reductions in weekly hours for several members, amid a worrying staffing shortage.

The workers in question have been told that if they do not agree to the new roster and hours, their positions will be disestablished.

In the past few weeks, the home was so short staffed, it obtained exemptions from the Ministry of Health to temporarily bring back unvaccinated workers to fill gaps.

Members want to see the trust’s board come to a fair agreement on their collective and to retain valuable, experienced staff at their current hours.