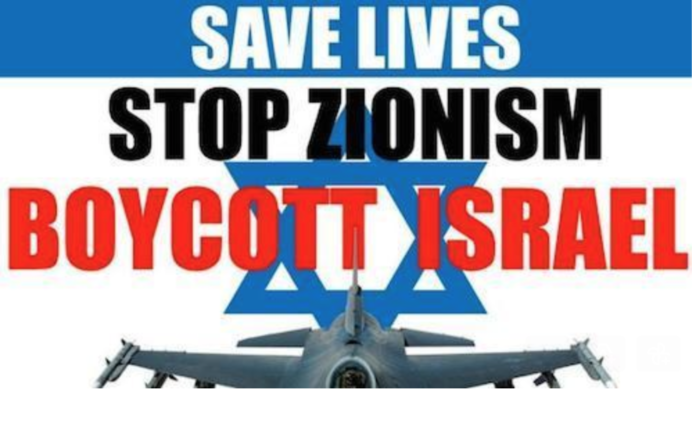 On 22 October, the Israeli Defence Ministry declared Defence for Children International–Palestine (DCIP) to be a “terrorist organisation”. This was a desperate attempt by the Zionist regime to discredit DCIP‘s work which, since 2000, has documented the killing of 2,206 Palestinian children. 2021 has been the grimmest year for Palestinians since 2014 – shelling by Israeli tanks, along with live-fire and missiles launched from drones, war planes and helicopters, ended the lives of 60 Palestinian children and, as at 14 December, a total of 86 Palestinian children have been killed.

In our Open Response to Nanaia Mahuta, we asked the Minister: “If you accept the evidence presented in our reply as true and incontestable, then please do act accordingly – by demanding that Israel be called to account!” As neither she nor our Ministry of Foreign Affairs and Trade (MFAT) have contested the evidence we presented to them, we would like to remind readers of some of the Ministry’s declarations on policy regarding international human rights provisions in international law.

In its presentation of New Zealand’s International Human Rights Action Plan 2019-2023, MFAT informs us that “New Zealand has a strong history of protecting and promoting human rights both at home and internationally.” It goes so far as to claim that “our foreign policy engagement on human rights . . . ” “. . . enhances our reputation as a constructive and committed state in support of the global rules-based system.”