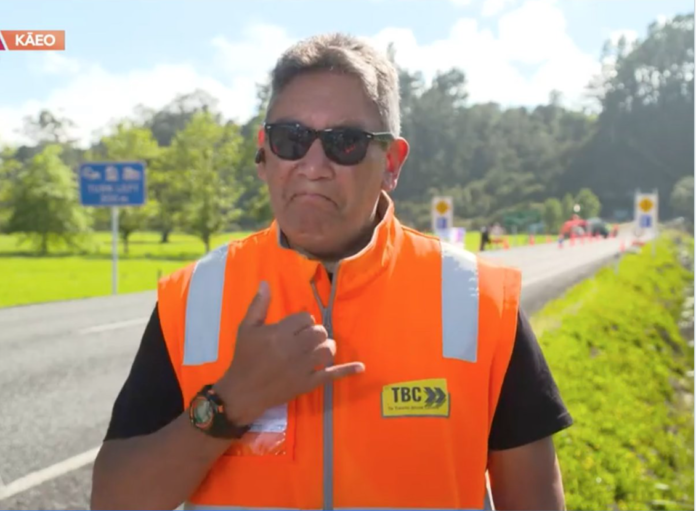 But National Party leader Christopher Luxon says the Covid-19 checkpoints will be disruptive for travellers and tourism operators, while it’s not clear how the roadblocks will work.

Māori never forget their history, they live it.

Up north under the shadow of the mass grave memorials for the Spanish flu and the glorious war dead lies the everyday living of that loss.

History’s relighting of that grief in the immediacy of the present via roadblocks to stop Covid from infecting the poorly vaccinated and poorly resourced Northland demands a nuanced response from the Pakeha majority because we risk igniting a dangerously radical response if we decide our right to a holiday trumps their historic experience.

I’ve previously blogged that I think the most civic thing Aucklanders can do this Summer to celebrate our release from lockdown is to take those holidays in regions with high vaccination rates and that’s why I won’t go North this year.

Kelvin calls backlash against the Northland checkpoints racist, I think it’s worse than that! I think you are being a selfish prick to knowingly risk holidaying somewhere you knew was under resourced and under vaccinated for nothing more than your own pleasure!

Racism can be untaught, being a selfish prick is a sociopathic lifestyle choice!

National have complained about the checkpoints, but if they were honest they would turn a blind eye as well.

Because Luxon is a coward and after all the big talk he’d rapidly come to the same conclusion Labour did, and that is unless you were prepared to bring in the Army, there was no way you could actually force Northern Māori to stop the checkpoints!

Just game it out!

PM Luxon tells Police to move aside checkpoints or arrest all of them.

Word quickly spreads Police are moving into arrest all of the activists at the Checkpoints, waves upon waves of locals arrive to protect the Checkpoints. Anger quickly starts escalating and getting out of hand.

Violence erupts as Police attempt to take Hone Harawira under arrest. Facebook is streaming it live.

There is rioting overnight and the Police Station set alight.

The next morning PM Luxon stumbles during intense media questioning and agrees with Mike Hosking during his daily ZB Breakfast appearance that he needs to send in the military to enforce safe passage for Aucklanders wanting a holiday up North.

Military assets are met on arrival with a full scale revolt by local Māori who are now incensed that Luxon has sent the military.

Shockwaves of the race war Luxon has lit start mass protests around the county with negative world media asking if Luxon is fit to be Prime Minister.

The martial law orders for curfew are immediately breached in the first weekend with several teenagers shot dead.

The country plunges into a civil war within a month of Luxon demanding the arrest of the checkpoints with National Party supporters declaring the bloodshed would all be worth it so long as wealthy Aucklanders possibly carrying Covid can holiday in their plush batches while infecting the indigenous locals who remember the last pandemic.

See, the ease with which we can descend into a race war is remarkably possible when vapid political leadership mixes with ZB social policy reckons!

You aren’t going to get away with arresting Hone from defending his people from a novel virus and if you honestly think you could without triggering responses that could avalanche beyond your ability to stop, you really shouldn’t be commenting on NZ politics.

Police working with local Iwi stops this from becoming a trigger point.

This is what real political leadership looks like, not a ‘Respect my authority’ posturing!