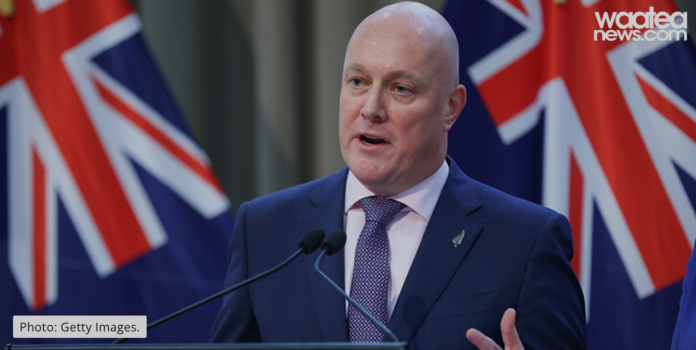 It’s important at the beginning of his leadership to clearly define what Luxon is not by way of direct comparison to Judith Collins time as leader.

Judith’s leadership was highly antagonistic towards Maori. Her definition of co-governance as ‘separatism was straight out of the Don Brash playbook, indeed she openly asked him to help her attack Maori in a desperate plea for white populism that only managed to entrench the public’s negative view of Collins as a race-baiter.

Luxon’s leadership will not be that openly crass.

Luxon’s wealth however does promise the type of elitism that has kept Maori outside the decision making rooms since this country was formed.

His hiring of a Mercedes to cross the road, his promotion of an aspiration many simply can’t afford and his immediate defence of the properties class all point to a leader who can hold up clean hands to declare they aren’t racist while allowing the lifestyle price of their values to keep a tighter stranglehold on cultural and economic segregation in a way a 1000 Judith Collins never could.

Meet the new colonizer, same as the old colonizer.