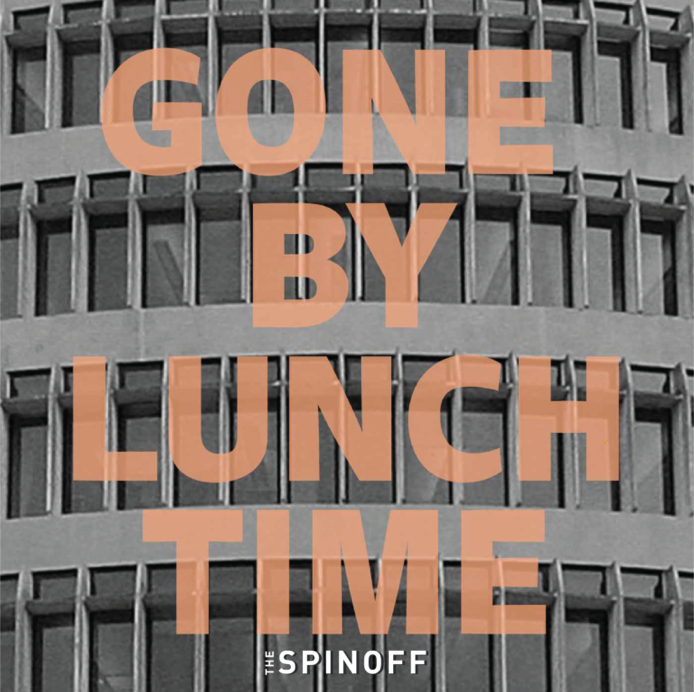 I’m not joking, they really have.

So I went with the shorter of two evils and tuned into The Spin-offs in house production of their political podcast ‘Gone by Lunctime’.

It’s a community service Ben Thomas does to seek forgiveness from the woke for working with Matthew Hooton.

The first 10 minutes are taken up with them laughing about podcast awards and Annabelle talked on and on and on about a pigeon.

It turns to a discussion about Tuis.

Which becomes some extended metaphor about vaccinations.

Then they talk about the table they are sitting at.

Is this how they actually talk in real life?

This is their political debate?

It has all the energy and dynamism of a vegan baby in a hot car.

Duncan Grieve makes a surprise entry to boast about how much money NZ on Air gave them and then extraordinarily begs listeners for MORE money!

The show goes back to its glacial tone and I struggle to find the a reason to keep breathing.

How is this boredom funded by NZ on Air?

There needs to be a new live-streamed political podcast from far funnier people that’s available on Spotify and ROVA and Apple Podcasts and YouTube by the end of this month dammit! 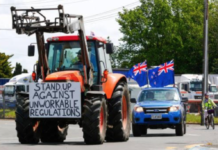 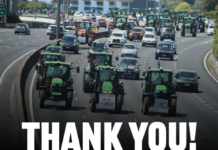