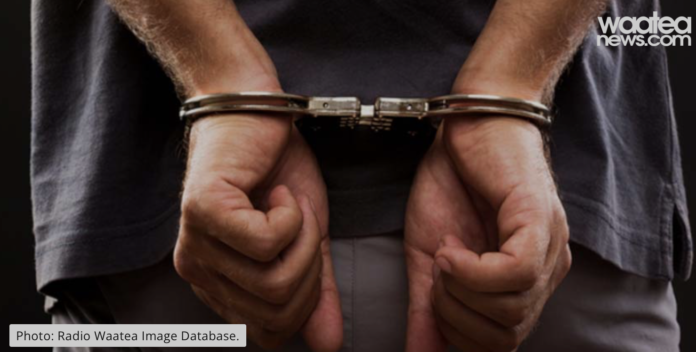 There are few times when a social policy is so cruel, so perverse in its outcomes and so dangerous that almost every thinking person must stand united to stop it.The ‘Criminal Process Improvement Programme’ is one such social policy.This new Ministry of Justice scheme incentivises early guilty pleas by paying lawyers more money for those early guilty pleas!

That is such an obscenity towards justice that everyone involved in putting this abomination of an idea forward should all be sacked!

By targeting the lawyers who work with the poorest members of society and offering them more money if they get their client to enter an early guilty plea will turn the entire underfunded and failing justice system into a game where fast-talking lawyers con their poor clients into entering guilty pleas so those lawyers can get paid more!This is such a bastardized concept of ‘due process’ it should stain everyone pushing for it for the rest of their careers.Instead of fixing legal aid and properly resourcing our justice system, we will save dollars by coaching guilty pleas out of the poor!This is such grotesque mutilation of the values of justice and it must be refused at every level.When you consider the appalling lop sided bigotry that many Māori faces within the justice system, this deplorable idea will see more Māori pleading guilty even if they are innocent.It’s like the Police, Corrections and the Ministry of Justice all got together and asked, ‘how can we make the existing mess of justice worse’?This idea is terrible and makes justice a joke! 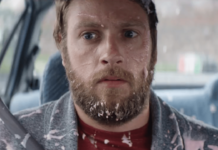