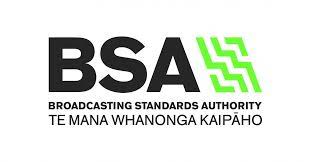 The Broadcasting Standards Authority has issued new guidance for audiences and broadcasters about types of complaints that are unlikely to be upheld.

The BSA guidance published today relates to areas such as low-level bad language and blasphemy, through to matters of personal preference and complaints alleging a lack of balance in a broadcast when balancing views are available in other coverage.

Based on an analysis of past BSA decisions, the new guide comes as the Authority undertakes a full review of the Broadcasting Standards Codebook. It responds to feedback from broadcasters and audiences seeking greater clarity on issues and thresholds that constitute a breach of standards.

Guidance the BSA issued in March about broadcasters’ use of te reo Māori is included in the new document. This notes Māori is an official language whose use raises no standards issues. Broadcasters are not expected to respond formally to complaints on this topic.

Other complaints unlikely to succeed include:

Isolated instances of specified words and phrases considered low-level bad language will rarely breach the good taste and decency or children’s interests standards, particularly when aired during programmes rated PG or above, or during news bulletins.

While acknowledging some are offended by exclamations associated with ‘God’, ‘Jesus’, ‘Christ’ and ‘Hell’, the Authority considers in our modern secular society these have become part of everyday speech which do not threaten widely shared community standards of good taste and decency.

The balance standard does not require that every view on a complex issue be contained within one broadcast. A key consideration when the Authority considers a complaint under this standard is whether viewers could reasonably be expected to be aware of views expressed in other coverage.

The BSA considers the threshold for a breach of the fairness standard regarding politicians and public figures is higher than for someone unfamiliar with media. Their position means robust scrutiny is expected. They are frequently capable interviewees, experienced in handling aggressive questioning or coverage that may be considered unfair for others.

The Authority has consistently not upheld complaints about strong adult content being broadcast outside children’s viewing times when tools such as timebands and classifications aiding viewer choice and control are available. 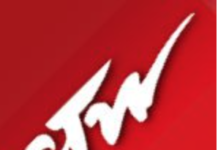 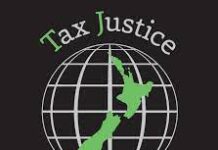 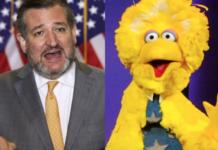