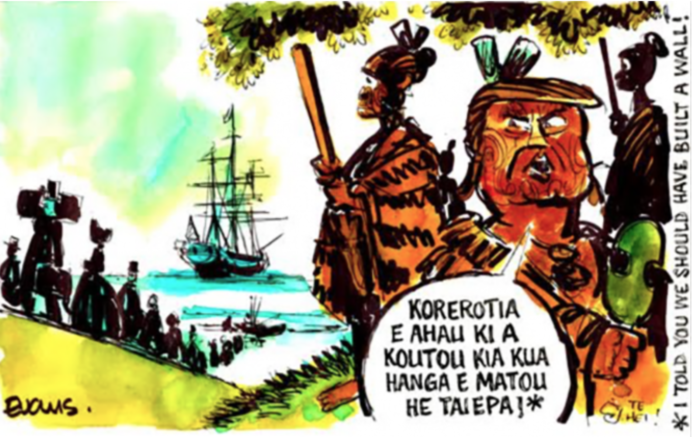 The knee jerk position by many on the left is to cry out about Maori regarding any issue. That means the debate quickly deteriorates into arguing whether or not the issue is racist, which has everyone retreat to their defensive corner decrying everyone else in the debate.

We do it with poverty, justice, housing and we are doing it with vaccine hesitancy.

The problem with that is it misses the huge chunk of poor white people who also have poverty, justice and housing problems, many in numerical numbers larger than Maori.

By painting every issue about Maori it allows the rest of us off the hook while providing a stick to bash Maori with!

By constantly screaming vaccine hesitancy is a Maori and Pasifica problem, we let 317, 544 Pakeha off the hook!

Yes, proportionately these stats hit Maori hardest, but by allowing that to decide the entire focus of the debate we ignore the far larger numerical problem of those issues impacting poor White families and that allows an escape to scrutinize what’s really happening.

By constantly blaming Maori we can’t see that this is a failure of neoliberalism that cascades across race.

It’s not an identity issue, it’s a class issue! 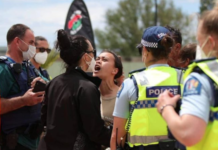 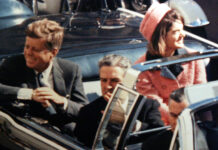