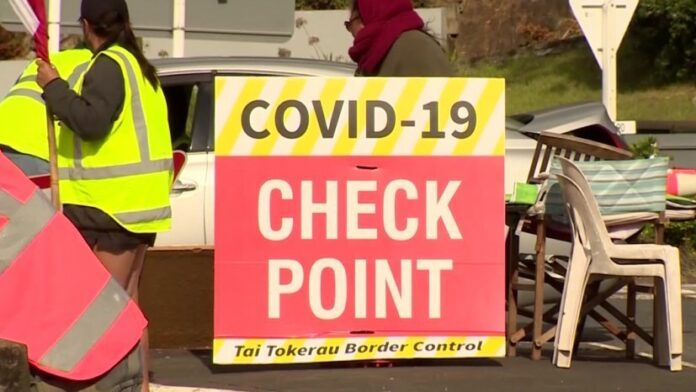 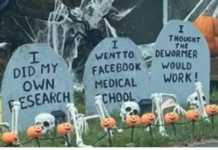 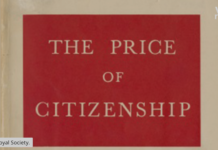 Waatea News Column: Māori are paying a second price of Citizenship over COVID – make this one count!