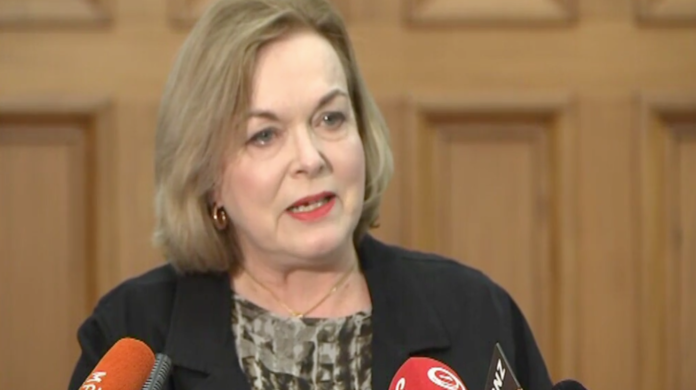 I know what you are going to say.

I know what you are going to say.

“Fuck Judith’s crocodile tears, she has been more than happy to race bait over Maori, tub thump the tough on crime bullshit and has shown the kind of ethics that your average drug cartel would be embarrassed by.”

I don’t think Judith was playing politics, I think that was a rare moment of honesty. The Small Business Auckland electorate she represents are freaking the fuck out and classifying their fear as racist by the Woke and the wider Left would be as politically damaging as Hillary calling all Trump supporters ‘deplorable’.

These smal business owners have done all they have been asked, they have double vaxxed up the ying yang, have called for faster tests and are begging for vaccination passports.

They’ve done what has been called of them and yet they still face total ruin over the next few months.

The increase in funds to help business by the Government is an acknowledgment of that pain, but it needs to go further.

The truth is these small business owners are people who for the first time in their lives feel economically vulnerable. They have haemorrhaged cash because of the lockdown and are on the verge of collapse. They are ripe for radicalization.

To mock Judith’s articulation of their pain is to mock them.

Now, I don’t think for one second Judith has any alternative better than the one outlined. All she is promising to do is kill more people than Labour will by opening earlier and to do it with far less competence.

So the solutions to the pain she is articulating are bullshit, but her articulation of the pain is legitimate.

Small Business is really hurting and their pain needs to be respected if we want the same compassion for workers, beneficiaries and the poor.

Kindness means being kind to those you dislike immensely, that’s why kindness isn’t for wimps.

We are all in this together.