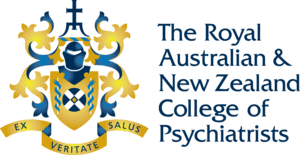 The Royal Australian and New Zealand College of Psychiatrists (RANZCP) has called for the minimum age of criminal responsibility to be raised in New Zealand.

‘The current age is incompatible with the current scientific understanding of the developing brain’, said Dr Enys Delmage, SoCAFP spokesperson.

‘We strongly support a change to 14 years of age, commensurate with the science, the international average, and international recommendations from the United Nations (UN) Committee.

‘The MACR can reasonably be defined as the age below which children are conclusively presumed to be unable to have the capacity to commit an offence.’

Dr Delmage further noted that early adolescence represents a phase of increased impulsivity and sensation-seeking behaviour in tandem with a developing ability to empathise and a heightened vulnerability to peer influence, all of which have an impact upon decision-making.

‘The frontal lobes of the brain play a key part in various elements of cognition including judgement, empathy, consequential thinking, the inhibition of impulses and coherent planning’, added Dr Delmage.

‘Children aged 10-14 are therefore uniquely ill-equipped to engage in inhibition of impulses and contemplation of consequences.

‘The UN’s General Comment on children’s rights in the child justice system encourages States “to increase their minimum age to at least 14 years of age”.

‘The Comment states that “when sentencing issues arise, states should not use the gravity of an offence as a justification for lowering the MACR”, which is the case for New Zealand.

‘New Zealand is now distinct from the international average age (between 13 and 14) and is also attracting international scrutiny in terms of the numbers of children deprived of their liberty in the country which is why we should be raising the age.’ 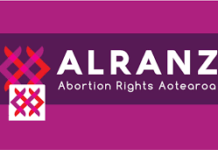