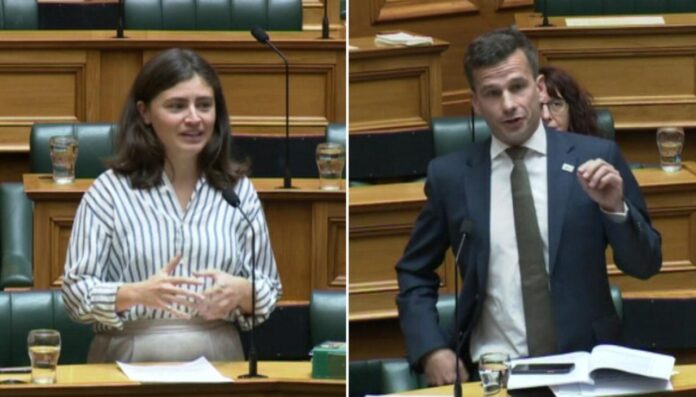 The MIQ over subscription by tens of thousands hints at the incandescent rage many of our diaspora feel trying to get back into their legal home country.

There is no way their torture won’t have political ramifications.

Last election Greens did poorly in their usually high overseas support vote because Ardern’s global stardom eclipsed the Greens, this election however the frustration is directly at Jacinda’s policies so I think the Greens will take that vote back and then some.

The Greens are so painfully precious of others pain that global citizens not able to return home is made even more pertinent because the middle class Greens also like to travel, so their fierce self interested rhetoric will find electoral gold amongst fiercely self interested kiwis caught outside a predictable lockout due to Covid.

Like isn’t it a tad on the nose to bitch about getting caught out of the country during an 18months pandemic? I mean, what about traveling during a pandemic seemed like a good idea to you?

Be that as it may, our diaspora are furious and if the Green Party rhetoric is too moderate for their anger, ACTs throw-open-the-borders-and-let-the-freed-market-decide-death policy is for you.

ACTs policy has the whiff of judgmental vengeance to it that is the perfect cocktail of payback people locked out of their own home want to inflict on those refusing to open the door.

My guess is that our diaspora are far more motivated to vote in 2023 than we have ever considered and their anger at being locked out will be sharp.

I think the Greens & ACT will reap a mighty harvest from their anger and fear.