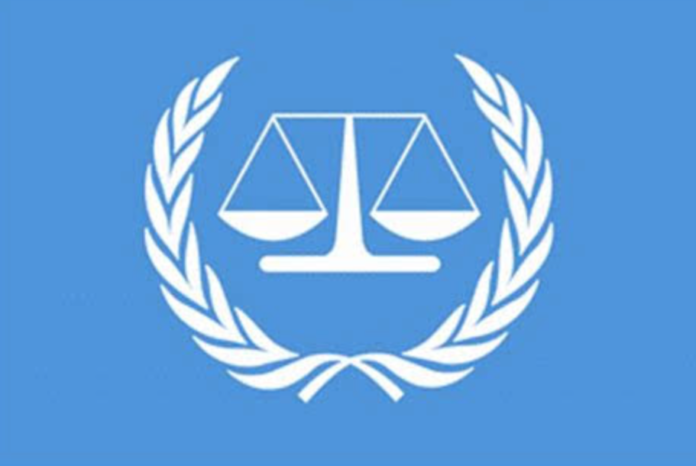 Attacks on Palestinians in the South Hebron Hills and Jordan Valley are mounting, so much so that even the Israeli news media have afforded them some notice. Under Israeli military law, Army commanders in Occupied Palestine have full executive, legislative and judicial authority over Palestinians. The population lives in fear, not only of the Israeli Army but also, as can be seen in videos taken by human rights groups, frequent attacks by Jewish settlers. While Occupation forces seldom do anything to restrain settlers, their presence ensures that Palestinians can never defend themselves. There are streets in Hebron where only Israelis can drive and Palestinian women can be seen carrying babies, food and water. There are Palestinian roads where Palestinians are not even allowed to walk while, on others, the front doors to their homes have been sealed by the Israeli Army.

A UN Humanitarian Bulletin has described how Israel employs the denial of access to water as a weapon to displace people in the West Bank. The Israeli military Occupation seized control of all water resources and banned the construction of new wells in the area it now rules. Israel allocates 80% of the West Bank’s water to itself and the supply to settlers is unlimited. By contrast, the 20% allowed to Palestinians is severely rationed. In 1995, the Oslo Accords granted Israel access to over 71% of the aquifer water, while Palestinians were allowed only 17%. With a growing population, water restrictions imposed upon Palestinians remain at 1995 levels.

On Tuesday, 28 September, some 60 masked, stone-throwing Israeli settlers raided Mfakara village — overturning cars, cutting water supply pipelines and even slitting the throats of sheep. A three-year-old boy, Mohammed, hospitalised with head injuries, was among five children injured during the attack. Israeli soldiers watched on from the sidelines, occasionally firing rubber-coated bullets, stun grenades and tear gas canisters at Palestinians. On Saturday, 2 October, around 600 Israeli, Palestinian and international activists marched across Masafer Yatta to deliver a water tanker to Palestinian villagers, with the message: water is a human right and Israel is depriving Palestine of this necessity. The presence of the Israeli Army forced the protesters to turn back. Earlier in September, a Combatants for Peace (CFP) protest, delivering water to Palestinian communities, was met with violence from Israeli soldiers.

It is no wonder that there are protests! The Israeli Occupation restrictions reduce the Palestinian water supply level to below the World Health Organisation recommendation of 26-31gallons daily. In fact, Palestinians get only around 18 gallons a day. Compare that with the average Israeli daily use of about 80 gallons, along with the staggering consumption of up to 210 gallons by Israeli settlers.

In a statement issued on 24 February, the UN Humanitarian Co-ordinator, Lynn Hastings, called on Israel to “immediately halt all further demolitions of Palestinian homes and possessions, allow the humanitarian community to provide shelter, food and water to this most vulnerable group and these people to remain in their homes.” Up until 31 March, communities in the Jordan Valley had already suffered an over 400% increase in destruction and property-seizure, compared with the same quarter for the previous year.

One of Israel’s pretences, that it has a legal justification for the uprooting of residents, is that they are in an area required for Israeli military exercises, called Firing Range 918. Writing in the Israeli newspaper Haaretz, on 29 September 2021, Amira Hass informs us that the Akevot Institute, based in Israel, found a document about a year ago “that proves that the government’s declaration of the area as a firing range was intended to block natural Palestinian development in the region. In the meeting of the joint committee for settlement of the government and the World Zionist Organisation on July 12, 1981, then-Agriculture Minister Ariel Sharon said: ‘We want to propose to you additional training areas … on the border between the slopes of the Hebron Hills and the Judean Desert.‘ Sharon explained that the government showed interest in a military presence in these areas because of the ‘expansion of the rural Arabs of the hills on the mountain ridge toward the desert.‘ As a result of the meeting, an area of about 33,000 dunams (8,250 acres) – the public and agricultural space of the communities of Masafer Yatta – was declared a military zone.”

Israel even tries to deny the fact that the cave villages of Masafer Yatta existed, even before the founding of the Israeli regime and certainly long before it conquered the West Bank. As Amira Hass explains, Israel wishes to erase the history of the area and “also seeks to erase the lifestyle that exists there. The sheep herding and modest, unirrigated farming for household needs are an inseparable part of the Palestinian history and geography in the region. The villages and their extensions are an organic social fabric and they practice longstanding mutual family, economic, social and cultural interactions between themselves and the city of Yatta.”

Convinced of their ‘chosenness‘ and superiority, Israeli settlers have this month already set on fire over a hundred Palestinian olive trees, sabotaging the olive harvest with daily plundering and obstruction. The Israeli military and police stand by to support the settlers and control the Palestinian population. The Zionist regime would have the world believe that it, alone, has the right to decide where, within their own homeland, Palestinians may live and work. An example of the mentality that drives the daily misery can be seen in this video taken on 12 October.

Following the allied victory at the end of World War One, the world community allowed itself to be taken in by a Zionist narrative which, amplified and empowered by imperialism, destroyed in practice all hope of Palestinian self-determination. Thus the world community bears responsibility for this massive injustice – Israel not only insultingly commits its racist crimes in the name of Jews but also in violation of the Fourth Geneva Convention. Now Jews around the world, including Israel, face loathing and discrimination because they stand courageously for Palestinian human rights. Recent hateful accusations and expulsions, within both the UK Labour Party and academia, are sad examples. ‘Not in our name‘ is a declaration in opposition to Zionism shared by all supporters of human rights – Jewish and non-Jewish. Challenge the silence, demand that our leaders take every step necessary to bring Israel to account, including support for BDS.