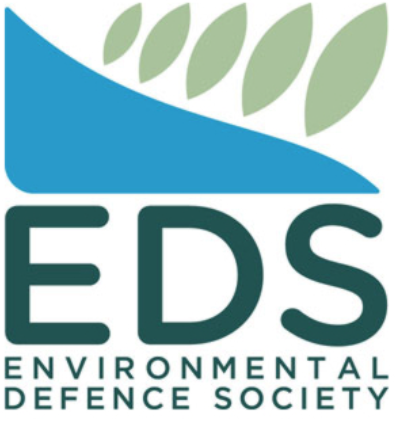 Aotearoa New Zealand’s leading environmental groups have collaborated to provide a joint submission on the Ministry for the Environment’s Freshwater Farm Plan consultation.

MFE has invited comments on how Freshwater Farm Plans should evolve in the implementation phase of the freshwater reforms. Greenpeace Aotearoa, the Environmental Defence Society, Forest & Bird, New Zealand Fish & Game and Choose Clean Water have joined forces to produce an agreed way forward.  Because these groups have joined forces it’s expected that the submission will have considerable influence on the outcome.  Freshwater Farm Plans are a potentially useful and constructive way to improve understanding of how the Essential Freshwater reforms will lead to improved on-farm practices.  The submission sets out how the Farm Plan regulations should be formulated. In particular it calls for Farm Plan Certifiers and Auditors to be run out of regional councils in order to avoid fragmentation of responsibilities and for there to be a clear line-of-sight from freshwater plan rules to catchments and on to individual farm properties.  Keeping the new system simple, clear and transparent is vital to make clear the improvements that will be needed to freshwater quality over time. The full submission is available here.