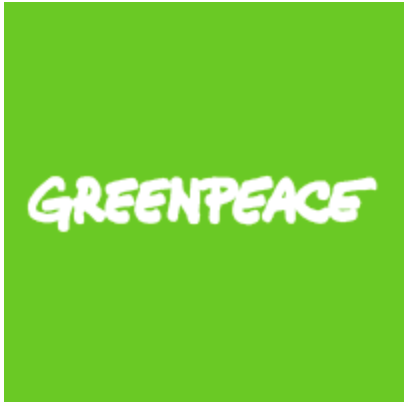 New data from Statistics NZ shows that while New Zealand’s total regional climate pollution rose by 2.1% in 2019, Canterbury had the biggest fall in agricultural emissions, down 2.7% – mainly due to a decline in livestock numbers.

Canterbury remained the region with the second highest agricultural emissions in 2019, after Waikato.

Greenpeace lead agriculture campaigner Christine Rose says it’s no surprise that the areas of New Zealand with the most intensive dairying are the ones with the highest emissions.

“Agriculture is New Zealand’s biggest climate polluter, with the majority of that coming from the massive dairy herd. All those cows produce huge amounts of methane, not to mention the nitrous oxide from synthetic nitrogen fertiliser that enables intensive dairying, and carbon from transporting and processing vast quantities of dairy products,” says Rose.

“The fact that Canterbury has seen a drop in emissions in line with reduced numbers of stock points to reducing cow stocking rates being a simple and effective solution to cutting climate pollution.”

Greenpeace has condemned the Climate Change Commission’s recommendations put forward to Government earlier this year, saying they don’t do enough to reduce emissions from agriculture – including ignoring advice to cut synthetic nitrogen fertiliser.

“Instead holding out hope for mythical methane vaccines and saviour seaweeds to reduce emissions from intensive dairying, these numbers from Statistics NZ again point to the obvious and straightforward solution: the national dairy herd needs to reduce if we are to meet climate change reduction targets,” says Rose.

“Alongside this, the Climate Commission’s own advice indicates that phasing out synthetic nitrogen fertiliser – which forces rapid grass growth so more cows can be crammed on the land – could lead to agricultural emissions reductions of up to a third. Unfortunately, the Commission did not take its own advice. It’s now over to the Government to bring in a strong climate plan that tackles agricultural emissions.”

Rose points to growing numbers of farms, including Government-owned Pāmu farms, that are seeing the benefits of reducing stocking rates and using less inputs like synthetic nitrogen fertiliser.

“Farmers across Aotearoa are finding that simply farming fewer cows, with less inputs and more consideration for regenerative and organic practices, can mean they see improved profit margins.

“We’re calling on the Government to support farmers to diversify away from intensive dairying toward regenerative organic farming that works within the limits of the land and climate.”