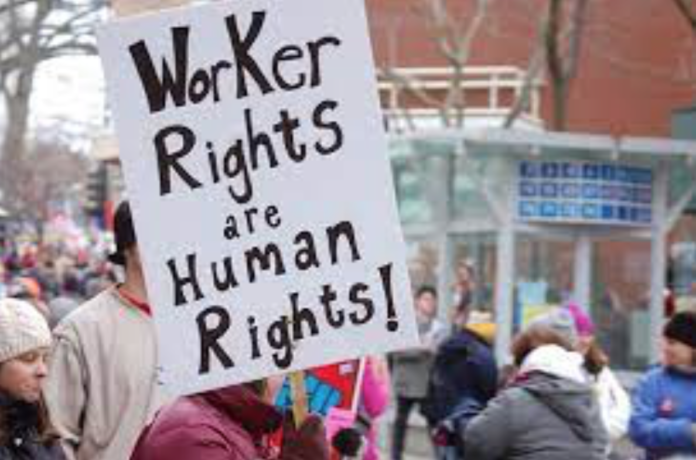 The government’s decision  to grant a pathway to residency to 165,000 people in Aotearoa on temporary visas is a win for all working people.

Both National and Labour had in the last few decades created a system of migrant labour exploitation through the massive expansion of temporary visa numbers while freezing the number transitioning to residency.

A bigger and bigger percentage of the workforce was being kept permanently in a temporary status which made them vulnerable to exploitation by unscrupulous bosses – which means nearly all bosses.

Whole sectors of the economy became dependent on temporary visa holders. This also depressed wages in these industries because workers visas were often tied to particular employers and people were desperate to get them renewed each time. Remember the screams from the Kiwifruit industry this year when they couldn’t get people to pick fruit for the minimum wage on offer. Well a record season was picked and they had to pay workers a higher wage to do it. That is called “the market” at work.

Giving the workers in Aotearoa a pathway to residency means an end to this form of bonded labour and we should never go back to that situation again. The elitist points system for permanent residence is not fit for purpose. We ended up with PhD’s driving taxis. If we need carpenters, they should have a pathway to residency and not be bonded to a particular employer.

The immigration reset should be to ensure we end all forms of migrant labour exploitation permanently. 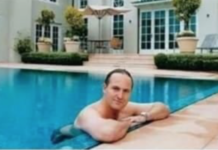 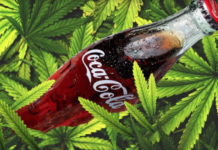 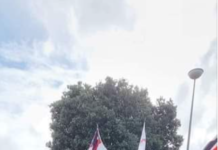