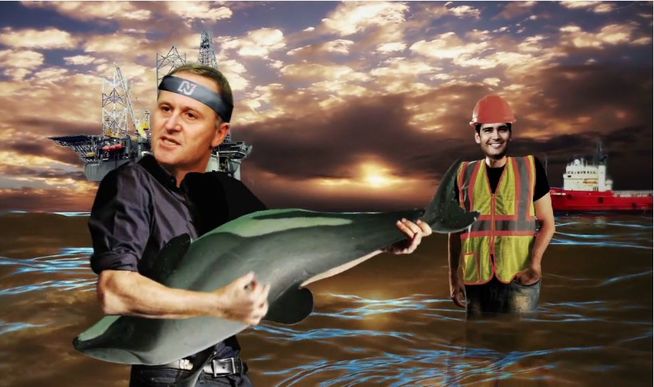 Let’s not forget his war crime.

We don’t know how lucky we are in comparison to the horror Covid has wrought globally so please, everyone, harden the fuck up and don’t get suckered in by John bloody Key by impatiently throwing away everything we sacrificed.

Key’s belief that he can just bribe young people and Maori with gift cards and trinkets is as audacious as him lecturing on fear! His Government ran a black ops team out of his own Office while he waged an ongoing campaign to attack Journalists.

Our collective sacrifice for Covid is worth more than John Key.

Don’t allow impatience and the shallowness of easy answers manipulate you.