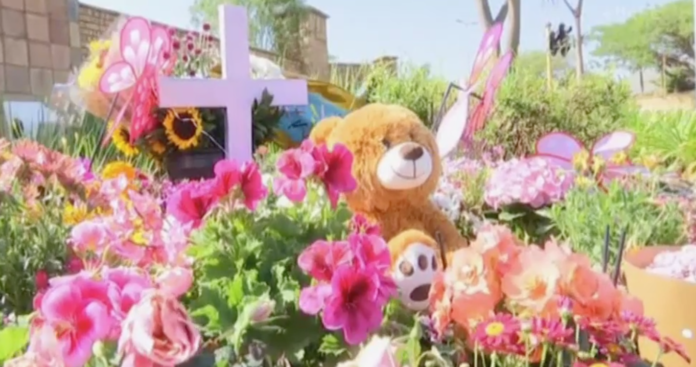 I don’t think we understand the full psychological impact of our lockdowns and the immense stresses those changes have generated in people who need certainty.

We know our domestic violence rates are spiking and there is an ocean of anecdotal examples suggesting people are at breaking point emotionally, that’s not an indictment on the lockdowns or attempting to point a finger of blame, it is the naked reality of what we’ve collectively experienced and the fall out from that.

How else to explain the sudden burst of violence from the obscene murder of Lena Zhang Harrap, the horrific murder of the Dickason children or the worrying question marks over Thomas Phillips & his 3 missing daughters.

To sexually assault and kill a Down Syndrome person in public, to murder ones own children or to disappear with them – the awfulness and pain from the deaths of such vulnerable people stuns the senses at the cruelty of it.

This is a season of sorrow and I fear as we clamber out of our self isolation bubbles this violence will only erupt.

In such a bitter rain of tears, Graham Dickason’s forgiveness of his wife for the killing of his 3 daughters actually makes you think there could be a God. His dignity and grace at a moment of total horror is an inspiration to us all…

“Please also pray for my lovely Lauren as I honestly believe that she is a victim of this tragedy as well,” he had written.

“People that know her well will testify to that, I have no doubt. I have already forgiven her and I urge you at your own time to do the same.”

…I can’t articulate the courage and strength to contemplate those words let alone have them spoken.

His example is of a hope and love that conquers all and as we watch some of our damaged fellow human beings erupt with unexplainable violence over the next few months, his example will be all we can hold on to.