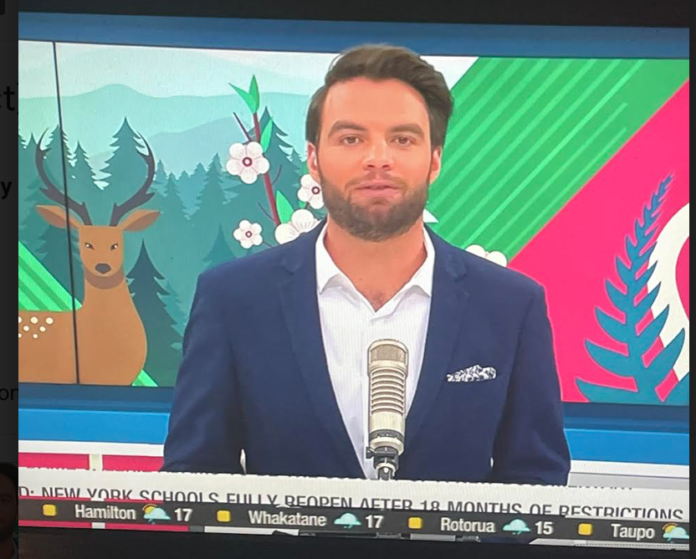 If you are not watching the AM Show, what are you doing with your life?

Ever since Ryan Bridge took over from Garner, The AM Show has become politically relevant again.

Previously I had been a TVNZ Breakfast viewer but of late it’s turned into a middle class hugging group therapy session with all the self importance of a private kindergarten that sells itself on its inclusive yoga program.

Don’t get me wrong, John Campbell for life but let’s be honest, when he’s not on for an episode, who watches?

I’ve written before that Ryan has a unique skill to ask a question based on the answer from the person he’s interviewing. Most interviewers in NZ have a list of questions with maybe a few follow ups, but Ryan starts with a base question and then uses the answers he’s given to dig deeper.

Ryan is so quick on his feet that his weekly interviews with Jacinda are must watches and today’s was no different.

Jacinda could do little but nod and smile and talk about vaccination because the naked truth, as unpalatable as it is, is that Jacinda could promise never to go back into lockdown and still be forced to.

Even if free market death cult capitalist David Seymour was PM, even he would be forced to use lockdown as a last resort,.

We’ll have it out.

Here’s the scenario and you just tell me when to stop.

This Delta outbreak gets quashed and we are at Level 2 for the entire country.

Let’s say late in November after almost 6 weeks of back to business normalcy and a 45% vaccination rate, we suddenly get an outbreak again.

Using nothing more than track and trace personal quarantines of the infected , you tell me when you agree to level 4 lockdown.

See, the speed with which Delta moves means that sooner or later you have a public health emergency on your hands and not even David Seymour could politically survive images of ambulances blocked from entering hospitals and New Zealanders dying in the streets.

Until we are close to 80% vaccination with vastly upgraded hospital and morgue capacity there is no way any politician would remove lockdown as an essential tool in our arsenal against Covid.

With barely 30% vaccinated, there is no way we won’t go back into lockdown even if we beat his current outbreak.

The only glimmer of hope on the horizon is research suggesting a ‘super immunity’ created by both shots + exposure to the virus.

But that’s a glimmer of normalcy we can’t obtain until at least 80% vaccination. 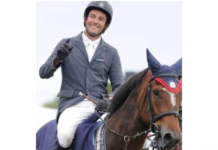 The Indiscrete Charmlessness Of Upper-Class Rule-Breakers