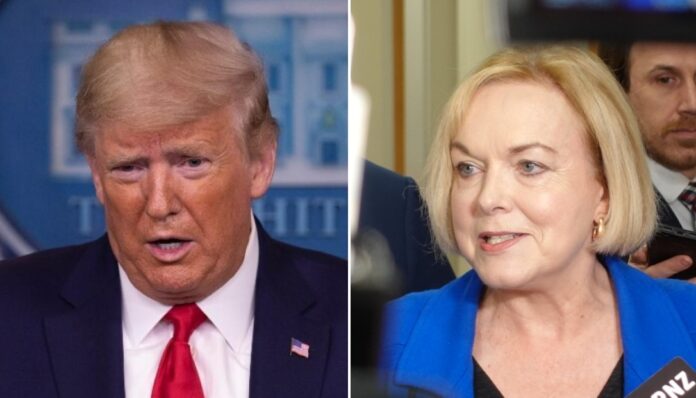 We always knew her type of politics was dirty.

We have a plethora of examples of her bewildering cruelty and spite before she snatched the leadership in the wake of Muller’s immolation. From allegedly planning a hit on the SFO with Slater, to Orivida to Kauri swamps – but once she took the leadership her sense of proportion, which was always IDF level disproportionate, seemed to go out the window. 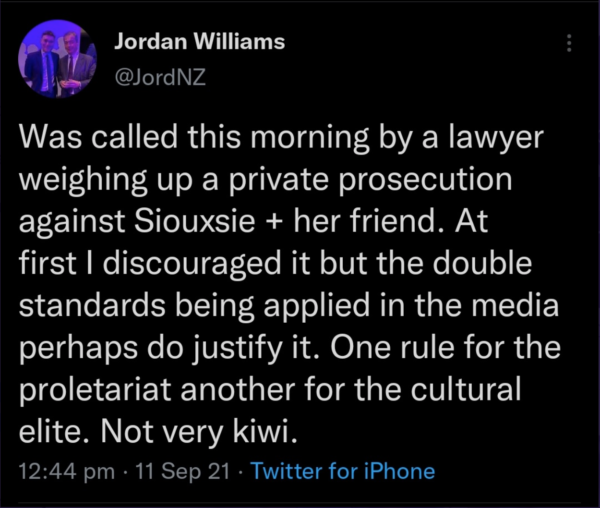 From the brutal assassination of Iain Lees-Galloway on live TV, to her conspiracy theories in the early days of the pandemic, from her cleansing of her Caucus to her fights with journalists- it’s all been a cavalcade of needless spite and malice.

Her latest attack however on public health advocate Dr Wiles using creepy stalker footage from a hate merchant like Cameron Slater is beyond anything she’s attempted to date.

Judith knows the end is near but her obsessive love of power means she will burn everything to the ground before she has power taken from her.

That means bringing back the dirty politics suicide squad of Jordan Williams and Cameron Slater. She just needs to invite Simon Lusk, Jason Ede and Cathy Odgers back and it’s 2014 again!

By calling Dr Wiles a ‘big, fat hypocrite’ Judith isn’t fighting for the center, she’s fighting ACT for the Right.

Judith sees the quickest way to 30% is by stealing back reactionary vote from David Seymour and that’s why the dark arts of Slater & Williams are in demand.

Trump played malevolently to cultural resentment, he weaponized it and that’s what Judith is left to desperately play.

Those forces of moderation inside National  better move against her to ensure she doesn’t cement in rising polls.

Remember, when you take out Judith, it will hurt Slater, and isn’t that a combo everyone wants? 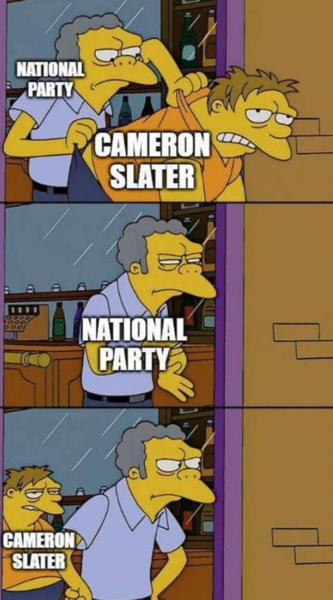 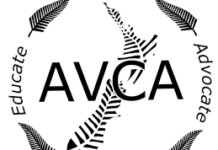