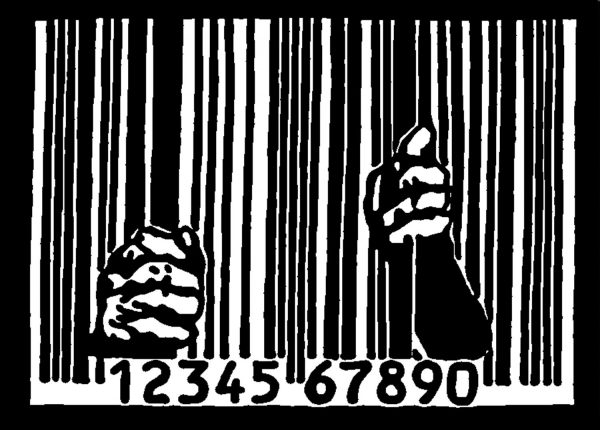 Revealed: How many people with ‘extremist views’ in the community are being watched closely

Responding to an Official Information Act request filed before the attack, Corrections said it had compiled a list earlier this year of “persons of interest for extremist views” in preparation for the second anniversary of New Zealand’s worst-ever terror attack – the Christchurch mosque shootings of 2019.

Corrections said it was, in March, monitoring 81 people behind bars and 135 in the community.

“These individuals range in their level of concern from confirmed extremist beliefs to those who have displayed risk factors and indicators specific to radicalisation, violent extremism, and ideological, political, social or political-religious motivated violence,” national commissioner Rachel Leota said.

Of those 216 people, 140 have, or are considered at risk of, identity-motivated violent extremism; the other 76 of faith-motivated violent extremism. Corrections didn’t specify which identities or religions. The mosque shootings were carried out by a white supremacist nationalist, while the Countdown incident was New Zealand’s first-ever attack believed to be inspired by Islamic State.

Our violent, corrupt prison industry which treats men so badly that they come out more damaged than when they went in is causing counterproductive terrorism as well now?

The briefing papers from Corrections to incoming Minister Kelvin Davis in 2020 spelt out that extremists were being becoming more dangerous.

Our focus in NZ is to make the prisoners suffer in prison, it isn’t to heal them or reform them, the entire focus is on punishment and when that is the focus, very little in terms of changing these damaged men is possible.

If we want to blame someone for this state of affairs perhaps we should examine our own support for tough on crime rhetoric.

Our prison system has been generating counter productive outcomes for decades, it’s funny now the prisons are breeding terrorists. 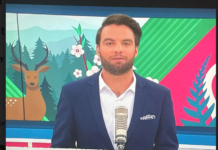 MEDIAWATCH: Ryan Bridge vs Jacinda & why she will use lockdown 4 again