There was a slight Freudian Slip on page 105 of the recently released 2021- 2024 National Land Transport Programme, mistakenly referring to one of the country’s most important railway lines, the North Island Main Trunk as the “Truck Line”. That typo largely sets the tone of the 3 year, $24.3 Billion Investment in transport infrastructure. That number sounds impressive on paper, but with only a sixth of that funding being put towards rail projects. it’s hardly the transformative change necessary to change our car dependency and reduce carbon emissions in the transportation sector.

There is no plan put forward for new passenger services anywhere nationwide, but Christchurch is most egregious in its absence. It is the largest city in Australasia without a passenger rail service, yet the region will receive only $1.2 Billion in investment, with a mere fifth of that funding budgeted for public transport. Whereas the Wellington Region will receive $3.1 Billion, more than the entire South Island! While greater funding for cycleways and road safety is welcomed, sadly New Zealand’s second largest city will remain heavily car dependent for its future transportation needs. It is little wonder that transportation accounts for 54% of the Canterbury Region’s carbon emissions.

To meet our emission reduction targets we must be bold, far bolder than we as a Country have been in the past, and rail should be playing a key role in that reduction. This is no far flung fantastical notion. The existing rail network reaches most of our regional centres. What it requires is some ambition and investment to undo decades of neglect. The NZ Rail Party believes that getting traffic off the roads and onto rail benefits New Zealanders both environmentally and economically. 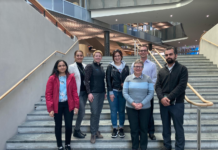 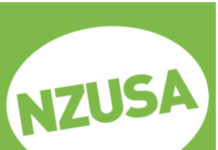 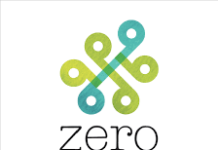