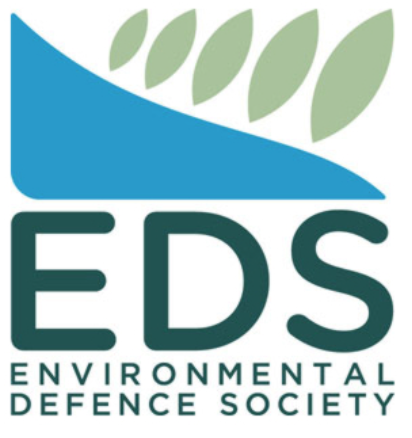 EDS has reached a major milestone in its project looking at the future of the oceans with the release today of a working paper titled The Breaking Wave: A conversation about reforming the oceans management system in Aotearoa New Zealand. The project builds on EDS’s previous extensive work on the marine environment and on resource management reform.  “The Government’s current reform agenda is focused on the terrestrial environment, with oceans receiving minimal attention. Our ocean realm is one of the largest in the world with many unique seabird populations, marine mammals and a fishery of significant economic importance to Aotearoa New Zealand,” said EDS’s Policy Director Raewyn Peart.  “We need to be thinking ahead to when the government will focus on the marine space. That’s why we’re progressing this project now, with an expectation that oceans reform will follow in the next few years,” said Raewyn Peart. “The current phase of the project is designed to stimulate a blue-skies conversation about reform,” said EDS senior researcher Dr Greg Severinsen.  “We’re presenting various options for change based on a series of themes – from the principles that could underpin a future system, to how we could deploy tools better and how we might fundamentally change legislative and institutional boundaries. For instance, should we combine legislation for the territorial sea and the exclusive economic zone? Should we integrate fisheries management with environmental management? Is there a future for formal marine spatial planning in Aotearoa New Zealand? And would there be merit in having a more integrated Oceans Agency or Oceans Ministry?  “There’s a wide-ranging conversation to be had here, and by no means does it mean that we need to scrap everything we’ve got now. But we feel that society has reached a significant reflection point where deep questions need to be asked and talked about constructively, whether it’s the way we fish, how we control land-based activities impacting on the seas, who has what rights and obligations, and what te Tiriti o Waitangi and tikanga Māori mean for oceans management.  “In this phase of the project we’re not making recommendations. The working paper we are releasing today simply presents our thinking so far. We’ve posed questions throughout, and welcome people’s constructive responses to them.  “We will consider all the feedback then produce a final report in early 2022. That will present three overall models for what a future system could look like,” concluded Dr Severinsen. Today’s working paper together with a summary version is available on the EDS website here. The project is jointly funded by the Ministry for the Environment, Department of Conservation, the Michael and Suzanne Borrin Foundation and the New Zealand Law Foundation.