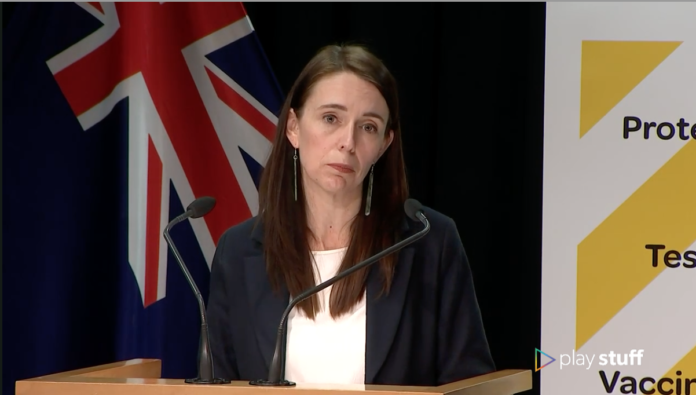 The Prime Minister has acknowledged that the Lynn Mall attack is a terror attack.

The suspect who wounded 6 was under Police surveillance because they already had been picked up by the Intelligence Apparatus.

The PMs focus on this person not being a representative of a religion suggests this is an extremist with religious connection.

He was ISIS inspired.