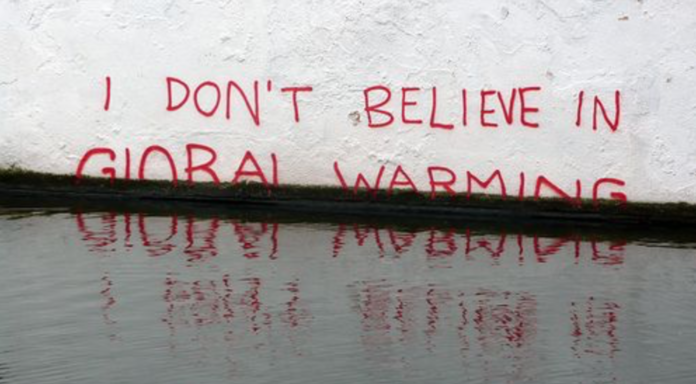 Take a long hard look Auckland, this is your future…

Vector confirmed to Stuff on Tuesday at 10pm that 400 customers in Bethells Beach and Piha were still without power, however the company expected electricity supply to be restored to both areas during Tuesday evening. An update has yet to be issued by the company.

Meanwhile, the MetService has reissued its orange alert for Northland, with up to 140mm of rain expected in some eastern areas.

…We face an existential crisis from catastrophic climate change.

The recent IPCC report is the 4th horseman in an Uber heading over now.

All those climate deniers, the Cameron Slater’s, the David Farrar’s, the oil companies, the big polluters, the National Party Farmers who drove a tractor up the stairs of Parliament, the Farmers last month, the talkback hosts – all were fucking wrong.

The deniers are creationists at an evolution conference, we should always show them the intellectual contempt we show anti-vaxxers and Qanon lunatics.

I’ve been following the IPCC reports since they first came out and the thing that is most striking throughout those decades is how the worst case scenario is quickly becoming the only scenario.

The feedback loops like methane release from permafrost,  the shutting down of the Atlantic Meridional Overturning Circulation and the most recent heatwaves aren’t even  included which means we are in a far worse danger than even this terrible report suggests.

This is why the Labour/Green plan to be carbon neutral in 29years is a fucking joke.

The planet burns and what are we busy doing legislatively? Criminalizing parents for stopping puberty blockers.

Aotearoa burns while the woke fiddle.

The beauty of Fortress Aotearoa is its inevitably.

I have argued for sometime that the current political spectrum can’t radically shift from the interests of the polluters and speculators fast enough to push for the kind of radical adaptations we need to embark upon to ensure life boat Aotearoa continues.

Turns out Muldoon was just ahead of the curve, a brutally nationalistic movement will easily ignite in this tinder dry political landscape as real time planetary meltdown generates a fear that overcomes any pretense that there is ever any return to ‘normal’.

Globalization and free market trade is dead, we require a very different economics.

A Fortress New Zealand movement with an intense focus on self sufficiency and protecting the Realm of New Zealand will generate enough populism from a terrified populace that it is politically inevitable.

You will hear ‘there’s still time’ a lot, but we all know in our bones that the flaws of humans alongside the naked venal greed of capitalism will never change.

We have 20years to radically adapt Fortress Aotearoa before the full impacts hit the rest of the planet.

Welcome to your future Auckland.