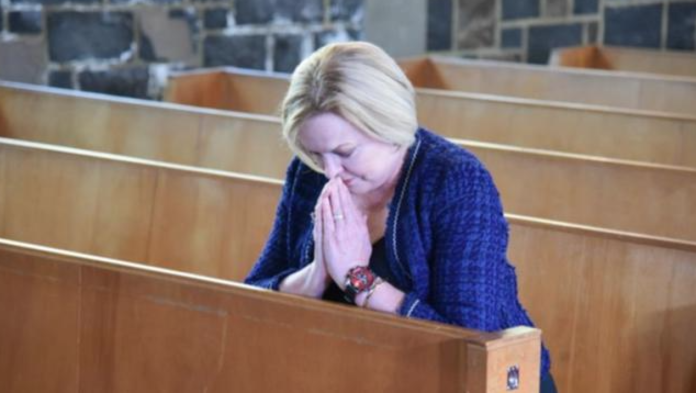 This latest stunt that Judith has played is her last puff before her own Caucus turns on her.

The bullshit game of chicken Judith pulled here to try and goad Jacinda into dissolving Parliament was driven by the strategy that such a move would ignite terror on the fringes that Jacinda was conducting a coup and generate momentum towards Judith as the protector of Democracy.

That you would attempt to manufacture a crisis in our democracy when we are facing a national crisis is so bleak you know only Judith would attempt it.

When you are as desperate for power as zombies are for fresh brains, there really is no trick low enough that won’t be considered.

National have bewilderingly concluded that rather than accept Jacinda’s use of the 1pm briefings, they will actually try and compete by immediately broadcasting a statement from Judith afterwards!

That doesn’t help National, it compounds the fucking problem.

By putting Judith after Jacinda you get an immediate comparison of performances, and that is not going to be flattering!

This is a national crisis and the solidarity generated by a shared unique universal experience rallies people to the Leader, it rarely rewards someone who is seen as abusing the sacrifice we’ve all shared.

Judith has all the bed side manner of the bubonic plague.

The more the public see of her, the more they recoil in horror.

This is Judith’s last desperate roll of the dice.

Worst case scenario is she will say something flippantly offensive at a time when people are struggling that will explode and sink her.

She’s the scorpion on the Fox’s face, malicious chaos is her nature and a kick in the balls is her handshake.

Her greatest electoral appeal is to other sociopaths and I think they are mostly voting ACT now.

On a good day Frank Sinatra would struggle to follow Jacinda.

Judith’s got to be praying for a lot of very, very, very poor performances by Jacinda.

In short this is a bad, bad, bad idea.