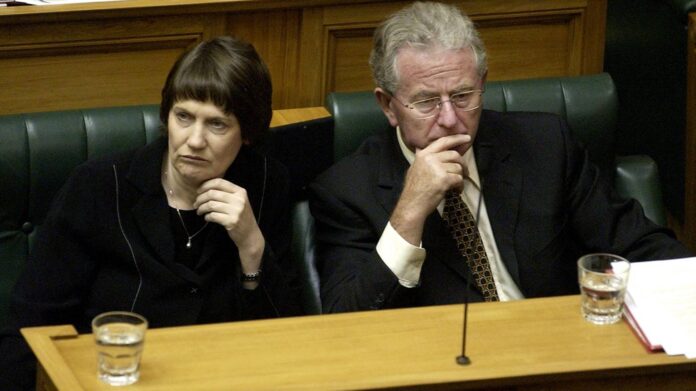 The great architect of Labour has passed – his acerbic wit, his decency and his intelligence is a benchmark to our liberal progressive democracy.