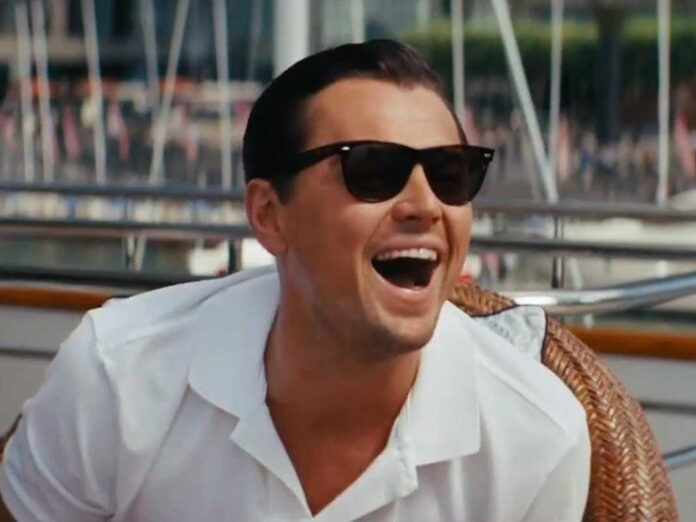 The thing about this self-isolation trial – and, for that matter, broader-scale self-isolation rather than MIQ facilities all up – is that people are GOING to do daft things.

I don’t care if you put home detention style ankle-bracelets on them. You’ll get people leaning over the fence to talk to their neighbours, people having visitors at home (who aren’t ankle-braceleted), people attempting to block the anklet using tinfoil, people working out ways to get it off their ankle or ‘spoof’ the system so that it looks like they’re still where they’re meant to be, even as they’re off down the shops, and of course – people who decide that whatever reason it is they’ve got for leaving their self-isolation locale is so important that it doesn’t matter they’re still tagged in the first place.

Over the past few months, we’ve witnessed all manner of curious behavior inside proper and military-run managed isolation facilities. We’ve had a security guard arranging an illicit liason with an MIQ guest (and apparently quite a few of these in Australia as the er .. root of some of their outbreaks over there); we’ve had a guy (who later turned out to have Covid-19) escape through a fence to go buy toothpaste at a supermarket; we’ve had people desperate to attend a loved one’s funeral breaking out of MIQ facilities en-masse; we’ve even had one intrepid Australian-deportee manufacturing an escape-rope using the bedsheets from his hotel suite and climbing down the side of the building to go for a walk all the way from the central city to Onehunga and then back via Mt Albert.

And these have ALL been things that have taken place from Government-sanctioned, security-guarded and even military patrolled MIQ facilities. That is to say, with multiple ‘barriers’ and protections up exactly to discourage this kind of behavior.

The proposal to move towards self-isolation is, quite simply, that by REMOVING all of these safeguards … we won’t become significantly less safe.

Which presupposes that people won’t start acting stupidly more frequently. Or, rather, that the various safeguards currently around them when they fairly inevitably DO try and do something the rest of us would consider to be daft – are just as effective when they’re NOT there as when they actually are.

A moment’s consideration reveals the effective flaw with that scheme.

Now to be fair and sure, in a certain proportion of MIQ-jumping cases – the people at the center of them aren’t acting rationally, because they’re in circumstances wherein very few of us ARE up to acting rationally.

The two women mid-way through last year who were granted an exemption to leave MIQ early (and who later turned out to have the virus) – they did so because their mother was about to die (and, in fact, sadly died the same day that their exemption was granted). I think any of us in such a scenario would be rather more desperate to go and see our moribund mother on her deathbed in person – and much less interested in whether our actions might unwittingly transmit the virus out into the rest of the country.

The solution to that, was a simple one. Namely – not have the decision-making power as to whether to go out into our community vested in the people who were so emotionally bound up with the situation.

The risk with a move to self-isolation, even where it’s ring-fenced with additional safety precautions like ankle-monitoring or only being available to travelers from “low” or “medium risk” countries, is that it places the onus of decision-making on the individual.

And as we saw with, for instance, that Australian veterinary nurse earlier this year who basically attempted to turn her time in an NZ MIQ facility into a Covid-“truther” stunt … well, there is no surefire guarantee that an individual is going to behave reasonably simply because they’re from what was, ostensibly, a ‘lower-risk’ state.

Indeed, given what we’ve earlier seen – it almost seems the opposite. People from ‘lower risk’ places may correspondingly presume that they themselves are lower risk or even ‘no risk’ of having, let alone transmitting the virus. People who’ve been vaccinated – never mind what the science shows about their still being Delta transmissible – may act as if they, and our community, are impervious to both the virus and therefore to a quick walk down to the shops.

I’m sure that there are other details to the Government’s transition to self-isolation plan; and that it’s not simply doing what we did fifteen months ago, and pretending that police overloaded with bail-checks can also find the time to go around door-knocking addresses people are supposed to be staying at.

But as it stands, I’m not in favour of self-isolation – on a trial basis, or otherwise.

It seems all too much like the travel-bubble with Australia. Something that many if not most New Zealanders didn’t want – yet which was foisted upon us following a months-long campaign of Media and Opposition pressure upon the Government to roll it out anyway in the vague notion that it’d be “necessary” for the economy and/or certain people’s travel-plans on holiday (looking at you, Mike Hosking – who earlier seemed to suggest it was somehow Jacinda’s fault that his planned extended vacation in New South Wales couldn’t go ahead recently).

And then when it all tumbles down and somewhere winds up under a Level 4 Lockdown again, it’ll all be thrown back as JACINDA’S FAULT, and everybody’ll be very very quiet about any previous advocacy they may have done for exactly the thing that’s gone wrong in the first place prior to its occurrence.

Much easier, I think, just to not bother.

We are comfortable behind our Walls here in New Zealand. With the Covid-19 situation changing almost by the day out there in the virus-ravaged hinterlands of civilization (by which I mean America and the UK, inter various alia), it is far too soon to speak convincingly about how we might open up in such a manner – and with such confidence that there is viability to self-isolation as part and parcel of same.