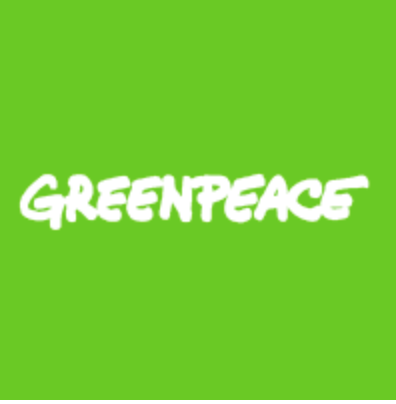 Unison, estimates that 9,500 homes around Taupō, Hastings and Napier were affected by deliberate blackouts after the lines company responded to a plea from national grid operator, Transpower, to reduce load on the electricity network.

“While the rest of the world has been embracing new technologies like household solar, battery storage, onshore and offshore wind, both the Government and power companies in New Zealand have sat on their hands for more than 20 years.”

“The large generator-retailers have squatted on windfarm consents for decades without building them. Meanwhile, power companies have actively discouraged households from installing solar panels and batteries.”

Unison itself caused controversy in 2016 when it introduced the so-called “solar tax”, which slapped solar users with a higher lines charge than regular users. Around the same time, the large generator-retailers cut their buy-back rates for solar exported back to the grid.

“Despite more than half of New Zealanders wanting to generate their own power, the Government has done nothing to support people and communities to install solar or wind. Meanwhile, the regulator has allowed power companies to make it as difficult as possible so that they could keep being the only game in town when it comes to power generation,” says Larsson.

“The rules that govern our electricity market are out of date and they are causing all sorts of issues. New Zealand is importing record amounts of coal, driving up carbon emissions in the middle of a climate crisis. This has sent wholesale prices skyrocketing. And now people are having their power cut off.”

“Coal and gas are expensive to run. Whenever Huntly is firing, it pushes up the wholesale price of electricity, meaning power companies make a killing off of the low-cost hydro power stations that were built decades ago with taxpayer money.”

“These market dynamics mean the power companies have had little reason to invest in new and low-cost renewables like solar and wind. In fact, they’ve had a strong incentive to discourage new renewables and to keep belching carbon emissions into our fragile atmosphere.”

Larsson says the Government ultimately needs to fix the electricity market so that these perverse incentives are removed.

“But the Government can act immediately to shift the balance by supporting a nationwide rollout of distributed solar and wind power. We’re calling on the Government to introduce a zero interest loan for household solar and battery systems.