The Ministry for Primary Industries (MPI) has failed in its duty to enforce animal welfare by not prosecuting a farm where a power outage suffocated and killed 180,000 chickens.
The incident which occurred in November 2019 has since been described as the biggest agricultural mass death event in Aotearoa’s history.
SAFE Campaigns Manager Jessica Chambers said that MPI’s decision demonstrates that New Zealand’s animal welfare system is broken.
“It is clear now more than ever that MPI should be stripped of its animal welfare responsibilities,” said Chambers.
“This investigation should have been a priority for the Ministry. Instead, they dragged their heels and took over a year to investigate,” said Chambers.
“Considering 180,000 birds lost their lives, MPI’s decision not to prosecute is not only unacceptable, it demonstrates a complete lack of regard for their obligations to those animals.”
Less than one per cent of all complaints received by MPI lead to prosecution. This is far lower than other areas of criminal law. Compared with the money made from the export of animal products ($32 billion in 2020), MPI spends less than 0.04% of that figure on enforcing laws passed to protect animal welfare.
“Our Government talks about its aspirations to have the best animal welfare standards in the world. It’s time to walk the talk by appointing a fully resourced Commissioner for Animals with the power and will to regulate and enforce animal welfare laws.” 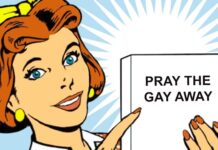 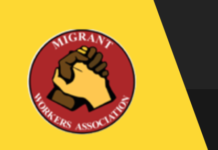 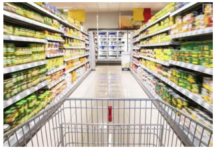