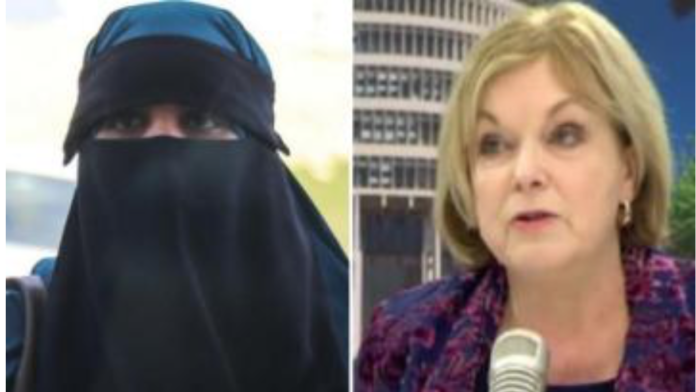 Judith Collins slates Suhayra Aden’s return from ‘death cult’, says media will try to turn her into a martyr

Look Judith can hold the mean spirited perspective she has over returning Muslim extremist Suhayra Aden but Judith is the leader of a political party which demands more than simply extending civil rights to people we like!

Aden is a NZ citizen and while Australia was spiteful enough to revoke duel citizenship, we can’t.

That means Aden is our obligation, refusing to acknowledge that is beneath a Leader of a Political Party.

There are vast swathes of Muslims living in Western Democracies who feel alienated and excluded, that they are susceptible to online Muslim extremism to go be a Jihadist or Jihadist bride should be no surprise whatsoever.

What do we do when the Islamist Disneyland sold to them via online propaganda implodes once these Western recruits get there and realise it’s an enormous violent scam?

We take them back and attempt to heal them with deradicalization programs.

That’s what we are doing with Aden because that’s what we are supposed to do. Going on TV and shitting all over her choices as a mother is beneath the role of Leader of the Opposition even if we might in fact agree that taking your kids through a terrorist war zone is pretty dumb.

Aden needs healing, her children need healing – having the second most powerful political leader in the country cancel your motherhood on national TV helps sate the angry scream of the mob but nothing else.