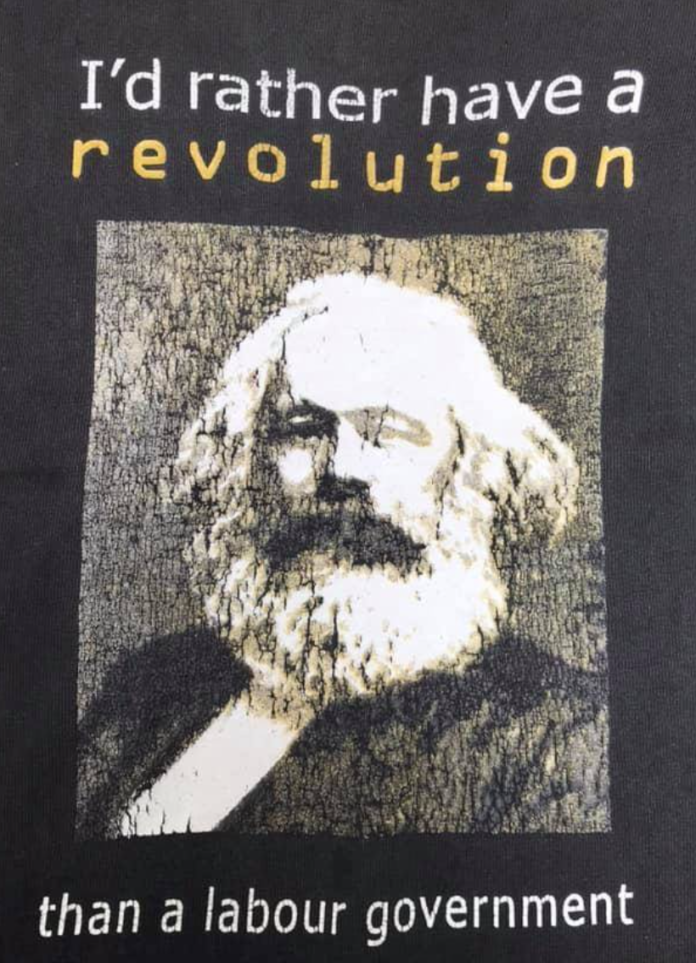 CPAG is an independent charity that works to eliminate child poverty in New Zealand through research, education, and advocacy.

New modelling in the report shows young Māori and Pacific children were about 2.5 to three times more likely than Pākehā children to have entered poverty in the 12 months after the start of the lockdown last year. Also, changes in youth homelessness and chronic absences for low-income students were worse for Māori and Pacific people than for Pākehā.

Labour’s Neokindness is doing very little for the poorest amongst us.

Take last weeks supposed $20 per week benefit rise that wasn’t, over half of beneficiaries didn’t in fact get the $20 promised!

In May’s Budget, the Government announced it would lift all main benefits by $20 a week on July 1 in order to help vulnerable New Zealanders put food on the table and pay their power bills.

But modelling from the Ministry of Social Development for Budget 2021 shows that 193,000 individuals and families are estimated to receive less than $20 per week because the additional financial assistance they receive for accommodation or other costs will fall as a result of their main benefit rising.

You can’t promise $20 knowing that less than half would actually get it!

MSD have seen this increase as a way to make revenue by clawing it back from beneficiaries, this money is for the poorest, it’s not so fucking Wellington bureaucrats can build themselves a new glass palace in Wellington!

I’m getting a tad sick to death of listening to this Government tell us with straight faces that lifting 30 000 kids out of poverty is somehow a meaningful response to the poverty crisis. 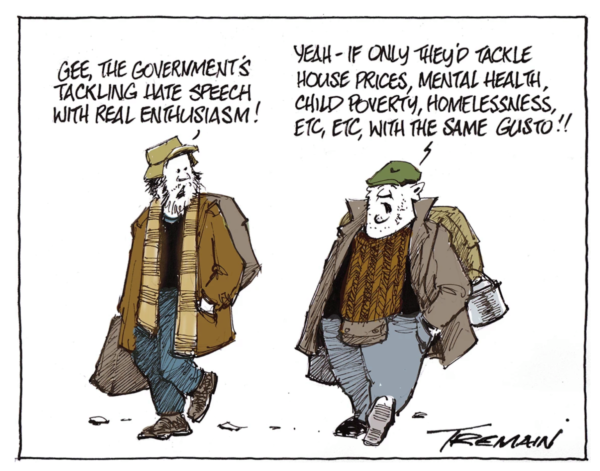