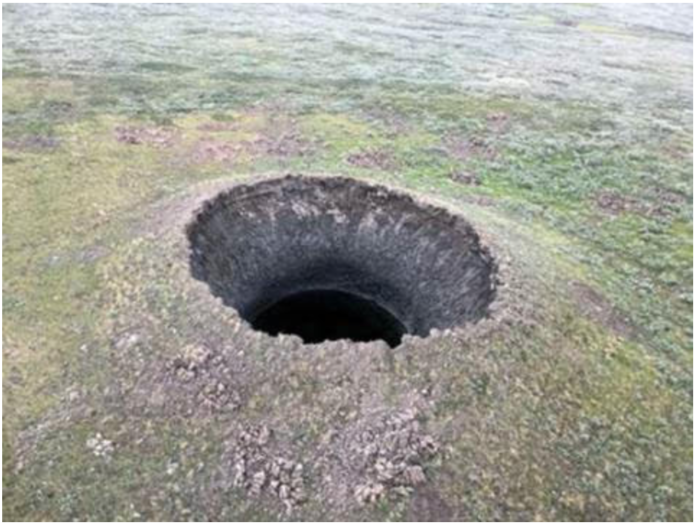 THE GREENS would like to see New Zealand’s dairy herd diminished … substantially. Not only would this go a long way to reducing the farming sector’s excessive methane emissions, but it would also assist mightily in cleaning up New Zealand’s waterways. Fair enough. Just so long as those same Greens are willing to tell the voters that a policy of reducing the number of cows is, at the same time, a policy of reducing their living standards. Now, it’s possible that upwards of 10 percent of Kiwis are happy to wear that – for the planet. Much more likely, however, is that upwards of 50 percent are not.

New Zealand’s dairy herd has increased substantially for a very good reason. More dairy cows were needed to compensate for the falling revenues from meat and wool. The year-on-year increases in New Zealand’s dairy production bear testimony to the energy and skill of her dairy farmers who, in the space of barely 25 years, have transformed the New Zealand countryside to accommodate their industry’s phenomenal expansion.

Did they know this would come at a huge environmental cost? You bet your life! As did successive governments. Did they go ahead anyway? Of course! Had they not, this country would be a lot poorer, and its people considerably unhappier. Unhappy voters may be acceptable to the Greens, but as far as the other political parties are concerned, courting the voters’ displeasure is a less-than-optimal election strategy.

In Norway, just a few days ago, in a little town well north of the Arctic Circle, the temperature topped 30 degrees Celsius. Temperatures even more extreme have been recorded in Northern Siberia. What’s that drip-drip-dripping sound? Well, yes, it’s what’s left of the Arctic ice shelf melting away. More ominously, however, it’s the sound of the Eurasian mantle of permafrost turning to slush. Now if you think cows pose a methane problem, the methane problem arising from melting permafrost is just going to ruin your whole day.

Not to put too fine a point upon it, if the Eurasian permafrost mantle melts, then the gigatons of stored Methane released will trigger runaway global warming. Basically, we – and just about all the other animals on the planet – will be cooked. The melting of the permafrost would, therefore, constitute an extinction level event – essentially, it would be unsurvivable. And, guess what: the permafrost is melting; at an alarming rate and in the most spectacular fashion. For more than a decade now, huge holes in the tundra have been appearing all across Siberia – evidence of massive methane eruptions. And that’s just for starters! Eurasia has barely begun to belch!

So, please forgive my guffaws when the likes of Andrea Vance start lecturing New Zealand’s farmers on Climate Change. As if the burps of our cows are in any way comparable to the vast methane burps already wafting up from the Siberian tundra. Do these folk not realise that we could slaughter every last dairy cow in New Zealand and the world’s climate scientists would struggle to measure the effect? Don’t they know that New Zealand contributes just 0.17 percent of the world’s greenhouse gas emissions? Are they unable to grasp that the ever-increasing frequency of extreme weather events is proof that humanity is already in the grip of a planetary crisis from which it cannot extract itself? Certainly not by purchasing electric cars and embracing a vegan lifestyle? Why do we applaud this kind of empty virtue-signalling? It’s nuts.

Just how nuts is demonstrated by the fact that New Zealand is now importing dirty Indonesian coal to keep the Huntly Power Station’s furnaces glowing. Yes, that’s right, having shut down our own coal mines, we are reduced to loading the stuff onto huge ships and sailing it across the ocean. When, finally, it reaches our shores we transfer it into specially designed railway wagons and transport it to the Waikato, where Genesis Energy sends the fatal by-product of its combustion up two mighty chimneys and into the atmosphere. According to the hapless Energy Minister, Meagan Woods, we are going to have to keep on doing this for at least the next ten years – by which time a vast hydro project in the South Island will apparently be ready to take up the slack.

Not good enough for Forest and Bird. Its Director, Kevin Hague (a former Green MP) is insisting that burning coal is just plain immoral, and that Huntly be decommissioned immediately. New Zealanders, he says, will just have to make do with less electricity.

Huh! That means when the hydro lakes are too low; when there’s insufficient sunlight to power-up the solar panels; and when the wind’s not blowing hard enough to turn the big turbines; the lights will go out. The stove won’t work. And, if we’re in the grip of a heatwave like the one frying western Canada and the United States, the air-conditioning will stop keeping us cool. Since keeping the lights on, and the air cool, is the very least we expect from our politicians, those deemed responsible for plunging us into an overheated darkness are bound to get a real electoral kicking.

Which pretty much brings us back to where we started. Coming to terms with the fact that Climate Change is a bit like Heaven. Everybody wants to get there, but nobody wants to die. We know the planet must be saved, but we are unwilling to make the sacrifices necessary to save it. When the American Vice-President, fresh from his secret 2001 conclave with the big oil companies, declared: “The American way of life is not negotiable.” He knew what he was talking about. It would be foolish to think that New Zealanders are any different.