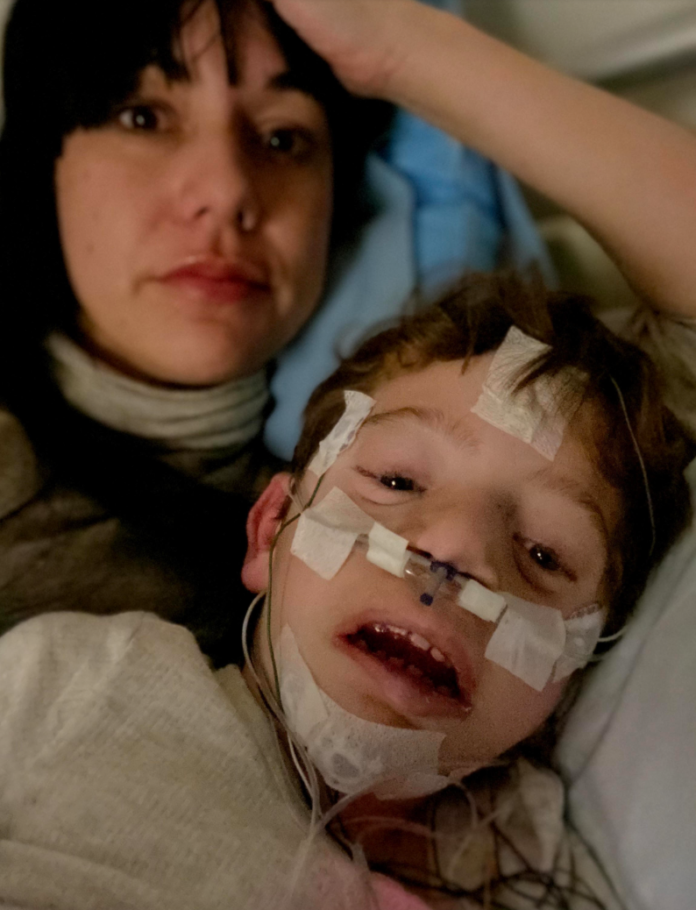 Eddy’s lips alternate blue and white with RSV he contracted whilst in hospital to monitor his seizures.  The children of New Zealand went back to school today but not mine.  I’m staring down at Eddy’s retractions as he struggles for breath in his sleep.  The skin sucks in between his ribs and at the base of his throat.  His abdomen flexing again, again, again, again, again.  I’m staring into the silence, still no air rushes in.

Just like in his seizures, he can’t breathe.  On the 6th attempt, he gasps and fear flutters over his little grey face. Water rushes into my mouth and I think I might be sick.  I swallow back the bile.   All-consuming panic flushes over me in a cold sweat as I bite my nails to the quick. At war with my thoughts – should we go to hospital?  Or will it make him sicker?  An overwhelming sense of déjà vu sends me reeling.

A week ago today we buried my friend’s son, taken by RSV.  Like Eddy, he had severe epilepsy and used medicinal cannabis for his seizures.  Charlie marched (in his wheelchair) down Queen St for access to medicinal cannabis.  He was the light and love that lit up his parent’s hearts.  Sadly, he never lived to see the fruition of a law he helped inform. He never found the perfect cannabis medicine before he died due to lack of choices available here.

The past 3 years took a toll on Charlie and his devoted parents, especially his Mum who I connected with through the medicinal cannabis patient community.  Although our sons were different in age and diagnosis, the similarities between them were enough for us to find commonality despite diversity.  Both of us full-time carers and solo Mums for the better part of our journey.  We both speak the language of forced poverty on disability.

Unpaid carers provide approximately $17 billion of free support to the 1.1million New Zealanders living with disability.  Carers are mostly women.  30% of disabled children live in solo-parent households.  As the breadwinner, I was confident in my ability provide for Eddy as a solo parent when I left my ex-husband.  4 months later Eddy’s epilepsy started and nobody ever spoke of the economic sacrifice 24hr caregiving entails.  Let alone inadequate supports, sleep deprivation and mental distress.

More than half of children in poverty live in a household with at least one disabled person. We discovered CBD the year after his seizures started and I clearly remember Eddy’s then neurologist telling me I was eligible to go on the benefit.  I was stunned she thought it was possible to support a child with so many needs on such a pittance.  It wouldn’t even cover the cost of his medicine each week, let alone shelter, food and additional therapy.

Unwillingness to invest in cannabis medicine and funneling money into a punitive judicial system that simply can’t sustain itself is killing our kids. Eddy is twice as old now and the costs keep rising.  He eats more, he takes more medicine, medical specialists cost more than $500 an hour – and that is the price of access.  True costs run bigger than that.  Because CBD isn’t funded and because our access was prohibited, we had to go to the emergency department twice in the last month.  We will probably have to go again this week.

Disability Is both a cause and consequence of poverty under our current government.  Caused by barriers to education, reduced earning capacity and significant additional costs which create financial hardship. Disability is a consequence of financial constraints which prevent access to healthcare.  Economic hardship increases the likelihood of living or working in environments that adversely affects health outcomes.

Poverty is not an inevitability. The UK invest 3 times what we do in disability and consequently, there is no causality between poverty and disability.  The UN highlights the importance of financial support for carers to compensate for their lack of access to the workforce. Parents of children living with disability in NZ are frequently forced to foodbanks, churches and family.  This is demeaning, energy and time consuming.

“Caregivers and their children shouldn’t be living in such despair.”  Child poverty elimination demands scrutiny of the relationship between poverty and disability in New Zealand. .  Fragmented funding, incoherent policy and inadequate subsidies are forcing poverty upon our most fragile children.  How our own PM can claim to be the Minister for Child Poverty without material reform for carers ignores the true costs of raising a child with disability.

Improving access to medicinal cannabis will immediately improve the quality-of-life outcomes for both patients and carers.  Upholding barriers passes added burden to whanau and primary care for conditions that could be managed at home.  The costs of hospital instays are born not only by the New Zealand tax payer but burnt-out medical professionals and carers – mostly female.

Medicinal cannabis is a feminist issue.  It’s an access issue.  It’s a forced poverty issue.  It’s a New Zealand issue.  And it doesn’t have to be any of these things.  Jacinda may not have built the glass ceiling but it’s time she stopped standing on our backs to prop it up. 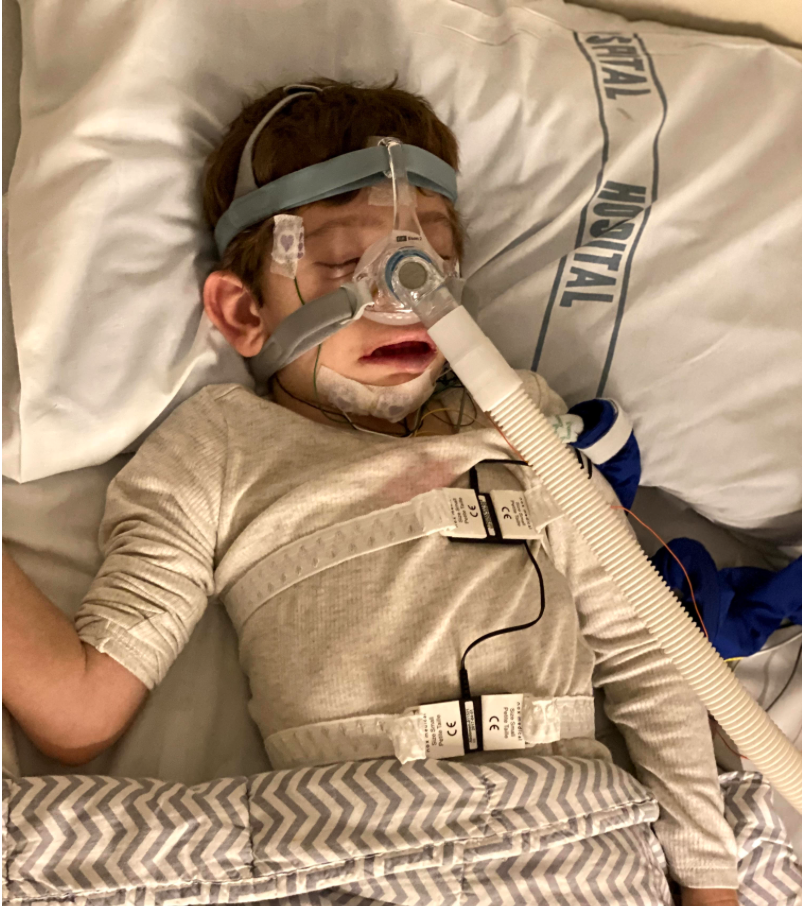